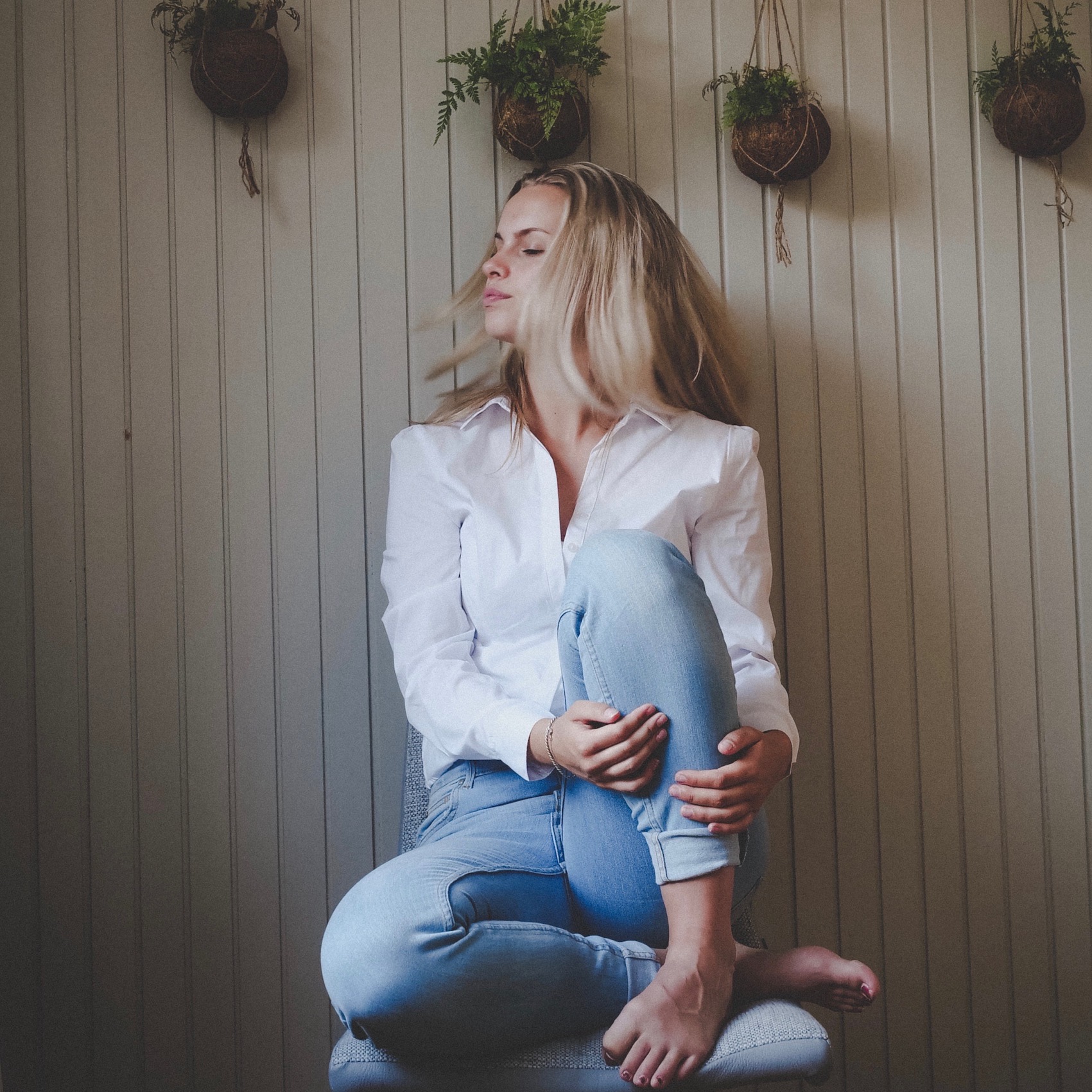 With rising electricity, healthcare and housing costs nearly 9 out of 10 (or 88%) of Australians say they’re feeling cost of living pressures, or ‘bill burden.’

For those who want to save a little cash, here are six easy ways to use the latest money saving tech.

Refinancing the home loan can take time making it feel like more trouble than it’s worth, but when you can stand to save tens of thousands of dollars over the life of your loan, it’s a worthwhile exercise. New online tools have streamlined the refinancing to take out all the hassle. Comparison site Uno allows users to get an estimate of their property’s value, compare options, and find the best deal in minutes. Their advisors then negotiate directly with the lender and apply online. Potential savings: to Up $53,000 over 25 years, or approximately $2,120 in one year.

If you’re like most car owners in Australia, your car probably sits idle about 96% of the time. According to Canstar’s Blue’s latest survey of new car owners, Aussies spend an average of $40,128 on new cars. The average cost of owning and running a small car is around $8,000 by the time you factor in insurance, registration, depreciation and running costs like fuel and servicing. That’s a huge expense for something that spends most of its life sitting around. Peer-to-peer car-sharing platform Car Next Door makes it safe and easy to rent out your car to your neighbours at times you aren’t using it yourself. The average car then not only earns enough to cover the cost of annual registration and insurance, but actually brings in money – with the average car earning around $4,000 a year after expenses, which is more than enough to cover its standing costs, and some cars bringing in more than $12,000 a year.

While the servo selling the cheapest petrol was the suburb’s best-kept a decade or so ago, websites such as MotorMouth reveal the cheapest petrol around the country. It can compare fuel costs from one servo to another whilst on the go, and is free on both iPhone and Android devices. That’s one way to impress the thrifty father-in-law at the next BBQ!

Each Australian household throws out an average of $3,800-worth of groceries a year – that’s one in five shopping bags of food in the bin. Food waste is a huge problem for the environment and our budgets, but with the help of smart fridges it’s possible to cut back on waste and save on grocery bills. The Samsung Family Hub features built-in cameras, accessible from the phone, so you can see what’s already in your fridge while you’re at the supermarket – no more buying food when you already have plenty sitting at the back of the fridge. You can also set reminders for refills, when food is about to expire, as well as order an Uber, groceries, watch TV, play music and more right from the fridge.

Imagine having your heating and cooling set to the perfect temperature all the time without jumping up and down to adjust the thermostat. The Nest Learning Thermostat learns your routine over the course of a week, then automatically adjust the temperature to suit your preferences and the changing seasons. It even uses sensors and your phone’s location to turn the climate control off while you’re out. The thermostat saves people an average of 10-12 per cent on hearing bills and 15 per cent on cooling. With the average power bill in Australia sitting at $1,751 a year, it’s estimated the thermostat could save upwards of $190 a year. Plus the app allows you to track your energy usage and see where you could save even more.

People can save money simply by shopping around for a better rate on their mobile phones, internet and insurance with most people securing a reduction of 20 percent on each bill or contract. A family of four can save up to $3,000 a year by taking the time to shop around. A free app GetReminded helps you keep track of when to shop around for household services due to expire.