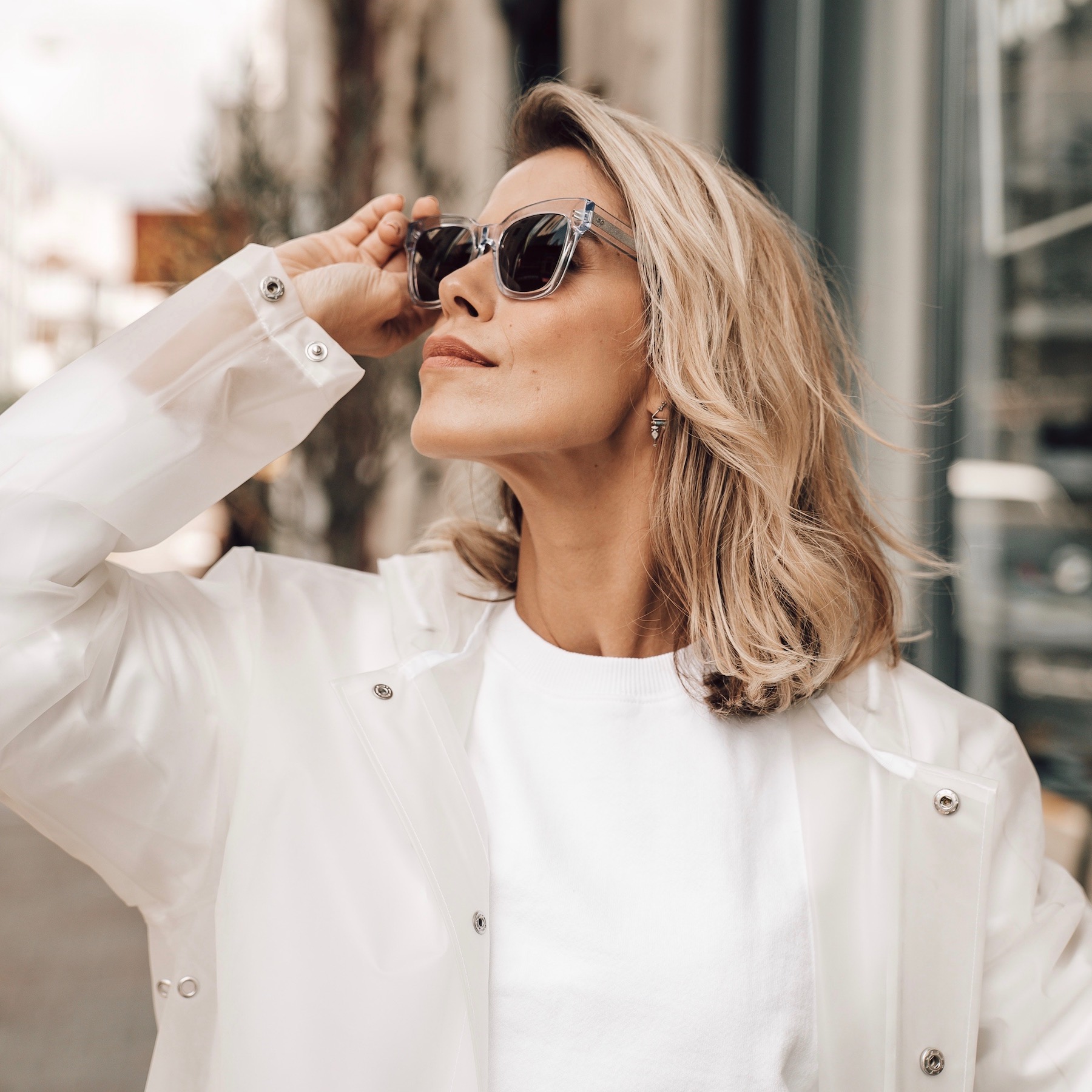 Since 1992, I’ve been preoccupied with thinking about the characteristics of winners. Now I don’t want to turn you off by saying I don’t care about non-winners, because I do. In fact, I always thought that one of the purposes of my work talking to the best performers in business is not only to tell their exceptional stories but to also leave blueprints for other aspirational Aussies to learn from.

I started to think about why a lot of people seem reluctant to give up normal people ways, which I suspect holds them back from going to the next or higher levels of achievement. And let me say, despite the fact that my latest book is called Join the Rich Club, I’m not assuming “the next level” means getting richer.

I think winning is good in one clear-cut respect, in as much as it’s the opposite of losing and generally sounds better than marking time, unless you’re doing that at a level where your income and happiness is exactly what you want.

So let’s proceed with general agreement that winning in business, in the job promotion stakes, in fitness, sporting achievements and in relationships is worthwhile pursuing. And if we agree to that, then you must ask the question: “Why don’t we all want it?” And furthermore, you’d also have to ask: “Why wouldn’t all people in leadership roles in business, sporting teams and families want to promote winning as a reasonable goal?”

Given all that acceptable logic, why do most of us avoid doing the stuff of winning like the plague?

I’ve argued before that Jerry Seinfeld has a bit where he says men are biologically programmed to want to do big things such as building roads, bridges, skyscrapers, etc., but why don’t we do it? Well as Jerry observed: “It’s very, very hard.”

A website called exploringyourmind.com gives us five qualities of winners, which are a great start, so let me share them with you. Here they are:

If your belief system tells you that you can’t succeed, then you have no chance of success. I love this from Henry Ford: “Whether you think you can or if you think you cannot, either way you’ll be right.”

This not only gives you a sense of achievement, it allows you to celebrate the win and reset for even better goals.

Thinkers on the subject talk about intrinsic motivation that refers to winning for your sake. And then there’s extrinsic motivation, say when you work hard to make the life of your loved ones better. Having both have powered many high achievers.

Winners master their emotions so they don’t allow themselves to be blown off course because of an event, a person or an issue that could become an excuse to give up on their goal to win. (Alicia Campion)

I’ve always loved this from the US President, Calvin Coolidge: “Nothing in the world can take place of persistence. Talent will not; nothing is more common than unsuccessful men with talent. Genius will not; unrewarded genius is almost a proverb. Education will not; the world is full of educated derelicts.”

These are a fantastic five-point guide to use yourself or to encourage others to go to the next level. However, I’d offer a few more points that have come from my hanging around the right crowd, when it comes to winning in business.

First, you have to want it badly. Those achievable goals must be something you really want. I have always wanted a six-pack for when I go swimming but I know I’d be happy with a one pack that’s not showing me off as a fat, layabout, do-nothing Aussie male. On the other hand, I do want to be a great educator on money matters and I want to be second to none when it comes to analysing financial markets and giving guidance. And that’s why I spend an above-average time trying to enhance my competitive edge in this space.

Second, you have to be committed to self-improvement. I suspect Babe Ruth, the famous US baseballer, was all natural talent and persistence but he had some serious personal flaws related to his love of alcohol and cigarettes that undermined his longevity. Many great performers have a golden period where their talent prevails but those who succeed for a long time generally develop as human beings as well. They grow a certain kind of gravitas.

Third, they are objective about themselves and want to raise the bar all the time. And they seek insights from those who have been kicking big goals successfully for a long time.

And finally, their enthusiasm is infectious and being in their company becomes inspirational for anyone who also has a goal to go to the next level.

So here’s the moral of this story — if you want to win, be careful to avoid those who tell you or imply that success is too hard. It is hard and that’s why a lot of people are disappointed but it’s not too hard. As a rule of thumb, I avoid perpetually negative people as being unproductively biased and I take heart from these observations of one of the greatest winners of all time — President Theodore Roosevelt.

Roosevelt started life as a sickly child and his father warned him that he would have to embrace physical exercise or he’d get nowhere in life and could even have an early ending!

His reaction was to go long self-improvement in both physical and mental development. All this led him to one day deliver in Paris to a huge crowd at the Sorbonne his famous “The Man in the Arena” speech, which was officially named as the Citizenship in the Republic speech. This is what he said:

“The poorest way to face life is to face it with a sneer. A cynical habit of thought and speech, a readiness to criticize work which the critic himself never tries to perform, an intellectual aloofness which will not accept contact with life’s realities—all these are marks, not … of superiority but of weakness… It is not the critic who counts; not the man who points out how the strong man stumbles, or where the doer of deeds could have done them better. The credit belongs to the man who is actually in the arena, whose face is marred by dust and sweat and blood; who strives valiantly; who errs, who comes short again and again, because there is no effort without error and shortcoming; but who does actually strive to do the deeds; who knows great enthusiasms, the great devotions; who spends himself in a worthy cause; who at the best knows in the end the triumph of high achievement, and who at the worst, if he fails, at least fails while daring greatly, so that his place shall never be with those cold and timid souls who neither know victory nor defeat.”

Only a winner could have come up with that!