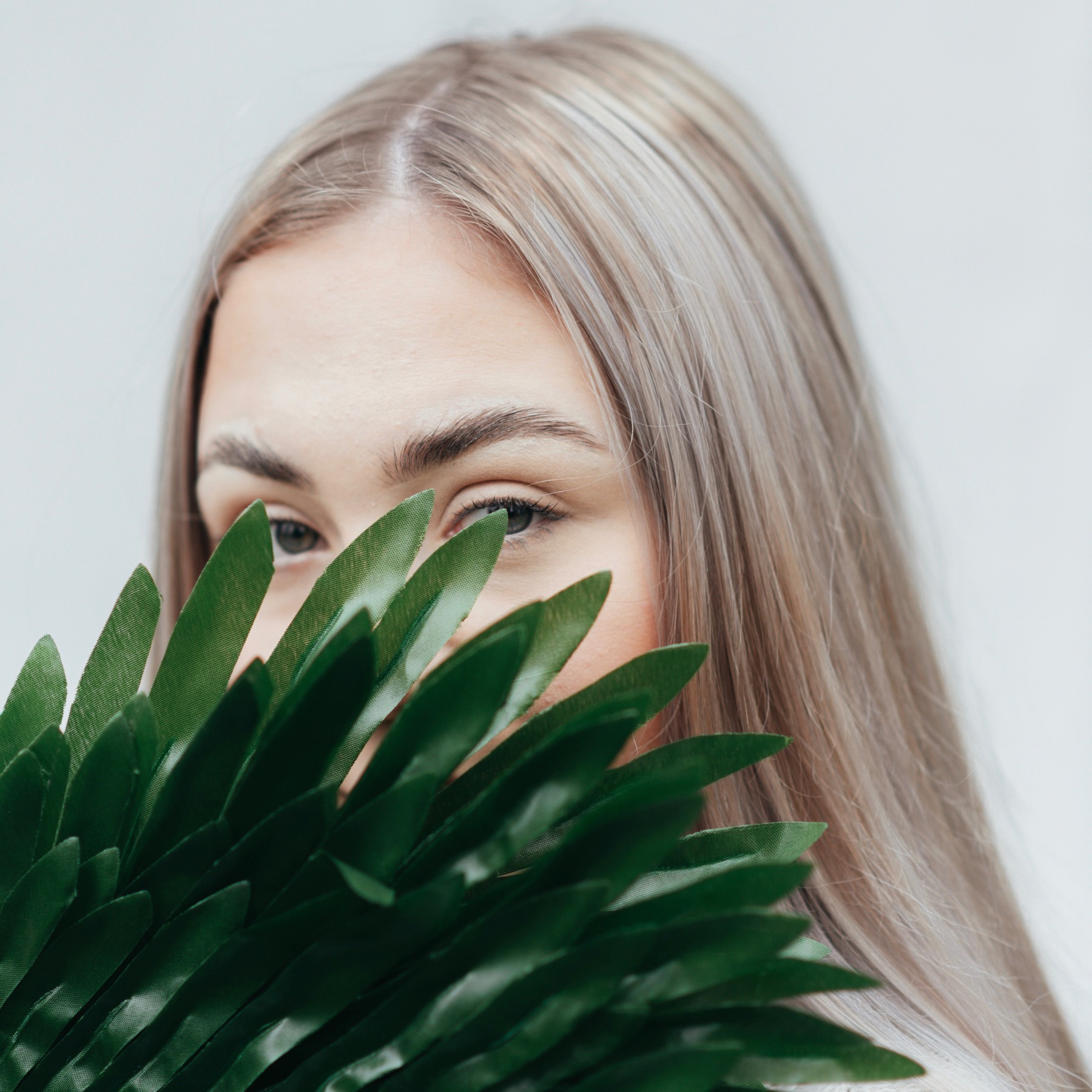 If you’ve ever noticed yourself feeling like a fraud and not deserving of your successes, you may be experiencing what’s known as ‘imposter syndrome.’ People who have succeeded in achieving a position at University or landing their dream job may feel they’re there due to sheer luck rather than because they deserve to be. Imposter syndrome was first identified in 1978 by psychologists Pauline Rose Clance and Suzanne Imes, who stated in their paper that women were uniquely affected by this syndrome.

Research since has revealed that impostor syndrome can apply to both men and women and psychologist Audrey Ervin categorises it as someone “who isn’t able to internalise and own their successes.”

There are certain personality traits who may be more subject to these feelings, such as those who already experience anxiety, have perfectionist tendencies and are critical of themselves. However, it could also be due to family pressures that one has grown up with where, for example, they were pushed to succeed and made to feel like a failure when they fell below the mark. They then may internalise the idea that to be valued and loved comes solely from continual achievement. It could also occur in an environment, such as a corporate office, where the amount of men in authority positions outweigh the number of women. It’s that nagging feeling that you’re not good enough or that you don’t deserve a seat at the table.

It happens to the best of women – prizewinning author Maya Angelou once said that every time she wrote a book she’d think to herself: “Uh-oh, they’re going to find out now. I’ve run a game on everybody.” The incredible actress Meryl Streep said, “You think, “Why would anyone want to see me again in a movie? And I don’t know how to act anyway, so why am I doing this?”” Titanic star Kate Winslet admitted “Sometimes I wake up in the morning before going off to a shoot, and I think, I can’t do this. I’m a fraud.” The list goes on and on.

So how do we combat these feelings of ‘imposter syndrome’ and start realising we are worth all our successes?

Many of us are unkind to ourselves, whether it be a verbal discouragement we say when we make an error such as “I’m so stupid, I always mess things up” or ongoing internal critical chatter. One way to step away from this nastiness, or ‘inner mean girl’ as author Melissa Ambrosini calls it, is to speak to ourselves as if we were talking to a friend who’s feeling disheartened. Encourage yourself and make a list of all the achievements you’ve made. When you look over this list, praise yourself and remember the hard work that went into each. These milestones didn’t just miraculously happen, and it’s no coincidence that you do well in your endeavours. Give yourself credit where it is due.

One way to objectively look at something is to have both sides of the argument in front of you, excluding any bias. Ask yourself what evidence there is that exists that you’re less qualified than another person. Perhaps you’ll walk away from the exercise a lot more confident in your abilities, realising that in fact you are truly qualified, or even over-qualified.

Published in 2014 in the Journal of Personality and Social Psychology, research found that how your self-talk during introspection is important. It concluded that small shifts in the language used to refer to the self, influences a person’s ability to regulate their thoughts, feelings, and behaviour under social stress.  For example, rather than saying “I’m capable” using your name “Jessica is capable” can positively affect how you view yourself. The paper referred to professional basketballer, LeBron James, who said “one thing I didn’t want to do was make an emotional decision. I wanted to do what’s best for LeBron James and to do what makes LeBron James happy” allowing him to control his thoughts, feelings, and behaviour.

You can minimise risk but part of being human is making mistakes. Henry Ford once said, “Failure is only the opportunity to begin again more intelligently.” Your inner critic will likely use these errors against you to further convince you that you’re not worthy, however you have the power to reframe these. Mistakes can always be learnt from, so rather than beat yourself up, move forward from the loss and know that you’ll do better next time.