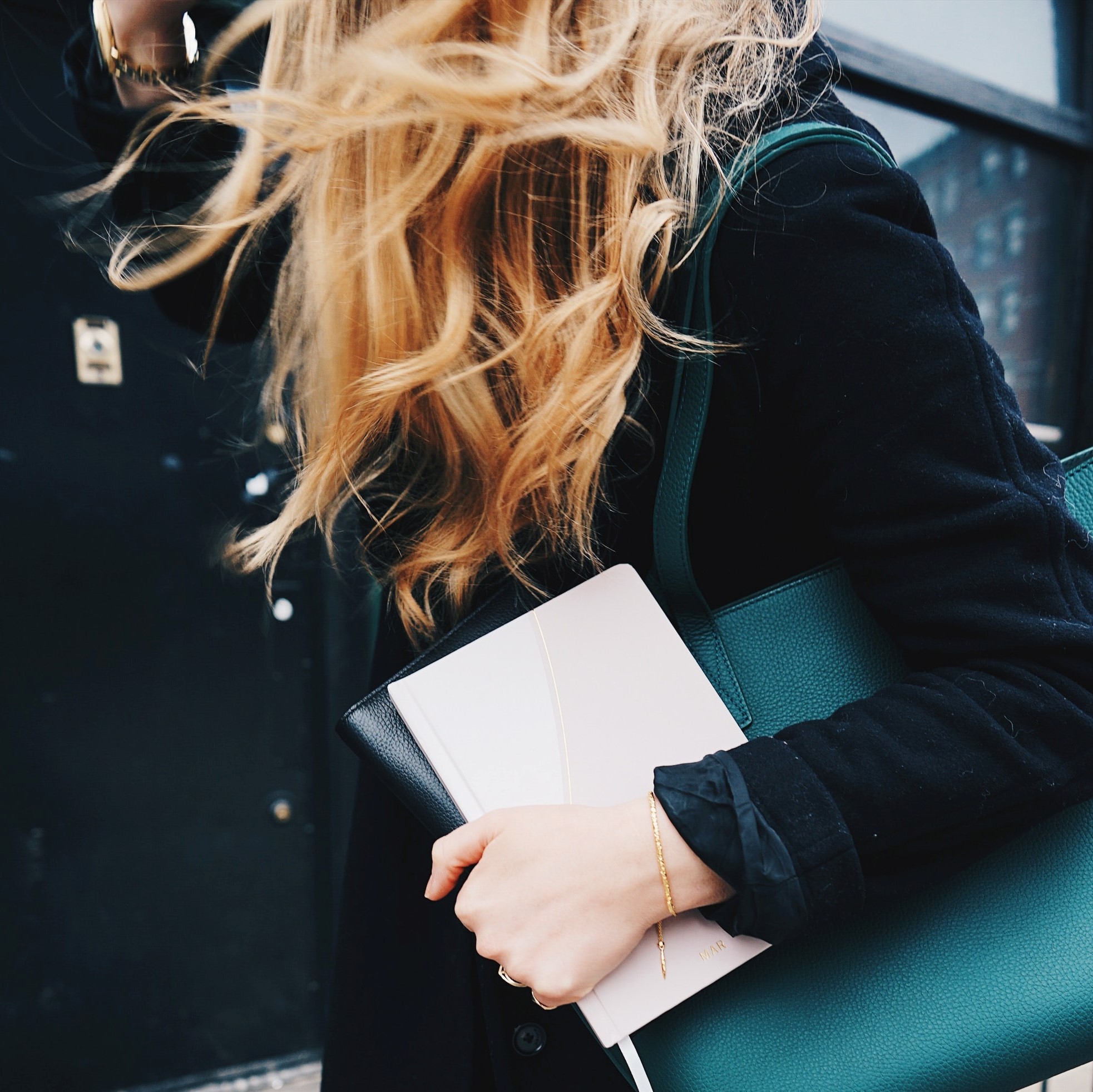 In our Switzer Report, we look at stocks that our subscribers would like to get involved in before their price hits the ceiling. And stocks where some of our subscribers want to buy for ethical or environmental reasons. James Dunn has been writing about shares for most of his life and has picked up on the renewable energy trend. Below I’ve summarised a recent article by James on hydrogen – that even BIG mining companies like Fortescue are getting into because hydrogen is a source of renewable energy. I learnt a lot reading what James has written below and I hope you do as well.

There are two ASX-listed companies at the forefront of the hydrogen push.

Iron ore giant Fortescue Metals Group has told its shareholders that the company will also become a hydrogen and steel superpower, unveiling plans to build a steel-making industry in Australia, making “green” steel – zero-carbon steel, using zero carbon-dioxide-emissions energy – as well as becoming one of the world’s largest clean-energy companies. Fortescue has formed a new arm, Fortescue Future Industries (FFI), which will take oversight of these plans.

Fortescue says it will make green steel by replacing coke (made from steelmaking coal) as a reducing agent in the blast furnace with “green” hydrogen, which is made by electrolysing water into its component elements of hydrogen and oxygen, both in gas form, using renewable energy.

Fortescue plans to start building Australia’s first green-steel pilot plant this year, with a commercial plant in the Pilbara, powered entirely by green electricity from wind and solar, in the next few years.

Whether “green” steel really has a commercial future, certainly in the near future, will depend very much on significantly reducing the cost of generating the hydrogen. At this stage, the cost is simply too high to allow green steel to compete with traditional blast-furnace steel-making. Also, the major markets are far away: Fortescue is of course an expert shipper of LNG, but it should not be simply assumed that it can do the same with hydrogen, which is a very different kettle of fish.

Fortescue says it will invest at least $400 million into renewable energy technologies such as wind, solar and green hydrogen, as it ramps up its push to be one of the world’s biggest clean energy companies. The company says hydrogen is the ultimate focus of FFI, but it will need to invest in wind and solar will be necessary to manufacture it in a clean way, and it also wants to run its mines solely on renewable energy.

Fortescue CEO Elizabeth Gaines said last month that the company would put aside 10% of net profit into renewable projects through FFI – that means $400 million to invest from the half-year just gone, but will also include whatever profit the company generates in the June half. However, any capital allocated to a project will be assessed within Fortescue’s “disciplined capital allocation framework.”

FMG shareholders can take comfort from the fact that the company is massively profitable at current iron ore prices, and will still be profitable even with a significant drop in prices. Last month Fortescue reported a net profit of $US4.1 billion for the December half-year, after sales rose by 44% to $US9.3 billion. Shareholders will receive a fully franked interim dividend of $1.47 per share, up 93% on the interim payout a year ago.

Perth-based Hazer Group is the only pure-play exposure to green hydrogen on the ASX – only not through electrolysis. Hazer, which was founded in 2010 to commercialise technology developed at the University of Western Australia, and listed on the ASX in December 2015, committed in July to build a commercial demonstration plant (CDP) to prove that its Hazer process works. The process uses iron ore as a catalyst to produce hydrogen and graphite – rather than carbon dioxide – from methane. The process decomposes methane into hydrogen molecules and solid graphitic carbon.

Hazer’s CDP will be built at Perth’s Woodman Point wastewater treatment facility. The feedstock will be biogas produced from sewage waste, which will be converted into green hydrogen. Woodman Point already has bio-digestor facilities on site, which allow for methane gas to be produced and captured from the sewage waste received at the plant, and will serve as a ready-made supply of green biogas for the Hazer hydrogen project. The project will use about two million standard cubic metres of biogas that is currently being flared-off, for environmental mitigation.

The plant will produce 100 tonnes a year of hydrogen at fuel-cell grade, meaning it will be capable of use as a low-emission transport fuel, in heavy-duty applications such as passenger vehicles, buses, trucks, rubbish collection vehicles and long-haul road transport – or for power generation, or as a “cleaner” source, in terms of carbon-dioxide emissions, for industrial applications.

The project will also produce about 370 tonnes a year of high-quality synthetic graphite, which could be used for energy storage and other large global graphite applications – the CDP will provide the first larger-scale example of Hazer graphite available to market. Hazer says its graphite is highly crystalline and has excellent comparison to high-end commercial forms of graphite used in lithium-ion batteries – but with less environmental impact, as Hazer does not need to excavate mass areas of land like natural graphite extraction and does not need to use harsh chemicals like petroleum coke, which is used to create current synthetic graphite.

The $17 million plant will also feature a stationary hydrogen fuel cell power-generation system, allowing Hazer to use some of the hydrogen it produces to generate its own renewable power, thereby offsetting power purchased from utility providers and reducing operating costs. The installation of the hydrogen fuel cell will be one of the first larger-scale installations in Australia and the company says it will demonstrate the technology’s ability to be integrated with the Australian grid.

Hazer is targeting commissioning in October 2021, with the CDP intended to operate for up to three years or until the end of 2023.