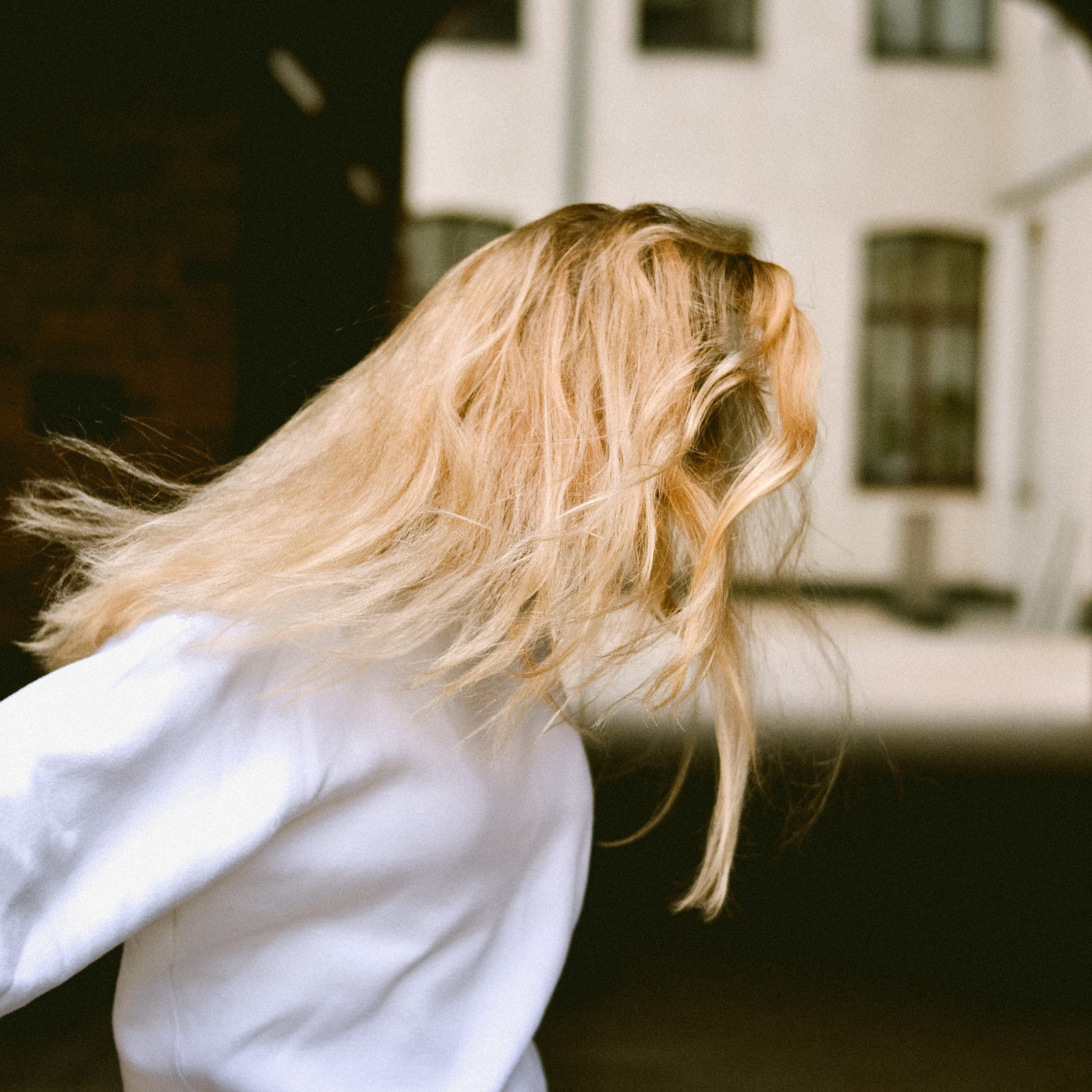 Zip Co (then called zipMoney) listed on the ASX screens in September 2015, after raising $5 million through the issue of 20 million shares at 20 cents per share. The company used the shell of the defunct Rubianna Resources. Just over five years later, Zip was a 70-bagger stock (this means it was given a return 70 times that of an investor’s original investment.)

Zip is Afterpay’s biggest rival. Its Buy Now Pay Later (BNPL) products are Zip Money and Zip Pay. Zip Pay is an interest-free BNPL service. Zip Pay provides its customers with a line of credit of up to $1,000, which they can use to make purchases at over 22,000 participating retailers: Zip pays the retailer and the customer then makes weekly, fortnightly or monthly repayments to Zip to pay off their account balance. Zip Money is a slightly different product: it is a line of credit for amounts over $1,000, so it can be used to make larger purchases: however, unlike Zip Pay, Zip Money is not 100% interest-free. Each transaction has a guaranteed interest-free period of three months, but after that, you start incurring interest.

Like Afterpay, Zip Co is eyeing the bigger markets of the US and the UK (it also operates in South Africa and New Zealand.) In September last year, Zip Co completed the “transformational” purchase of US BNPL provider Quadpay Inc., for $200 million, which brought 2.2 million customers with it – almost doubling Zip’s customer numbers, to 4.5 million. Zip also moved into the UK in the December 2020 half-year.

Zip Co also has a couple of other strings to its bow. It owns Pocketbook, a leading personal financial management tool, and Zip Business, an online lender that offered unsecured loans to small businesses.

However, on a statutory basis (which includes one-off items) Zip reported what looked to be an appalling loss of $455.9 million, but that was largely due to a $306.2 million goodwill accounting write-down that has no cash or business impact. Even so, the $139.8 million adjusted half-year loss reported last week was more than four times the $30.3 million loss Zip posted a year ago.

On the plus side, the company more than tripled its active customers, to 5.7 million, and processed $2.3 billion in transactions, up 141%.

The market was disappointed with the bigger-than-expected loss, but that was largely tempered by strong momentum in the business, particularly the traction the company is gaining in the US.

Zip Co was bullish in its recent outlook statement, saying it will accelerate its international growth in the year ahead and keep looking for offshore expansion opportunities. The company has more than 38,500 merchants across the United States, Australia and the United Kingdom, and is presently conduction a pilot-program launch in Canada.

But it’s a similar picture on the share price front to Afterpay – Z1P has also seen about 25% worth of profit-taking from the peaks. FN Arena shows that of the three broking firms that have updated price targets following last week’s result, Citi is the bear, with a target of $6.50, implying a 37.5% fall from here. Morgans is the most upbeat, posting a target of $12.10, while Ord Minnett has $11.00. So, the consensus of the three that have incorporated the result is $9.86, skewed lower by Citi.

Like Afterpay, Zip Co has a long path to eventually match share price to profit. Again, if you buy the stock you are paying-off someone else for the growth they expected when they bought.

I don’t doubt the potential for global success for Zip Co – but I don’t think you can buy it with the same confidence at current levels that you can with Afterpay, which is executing its strategy admirably. If you own Zip, hold it.