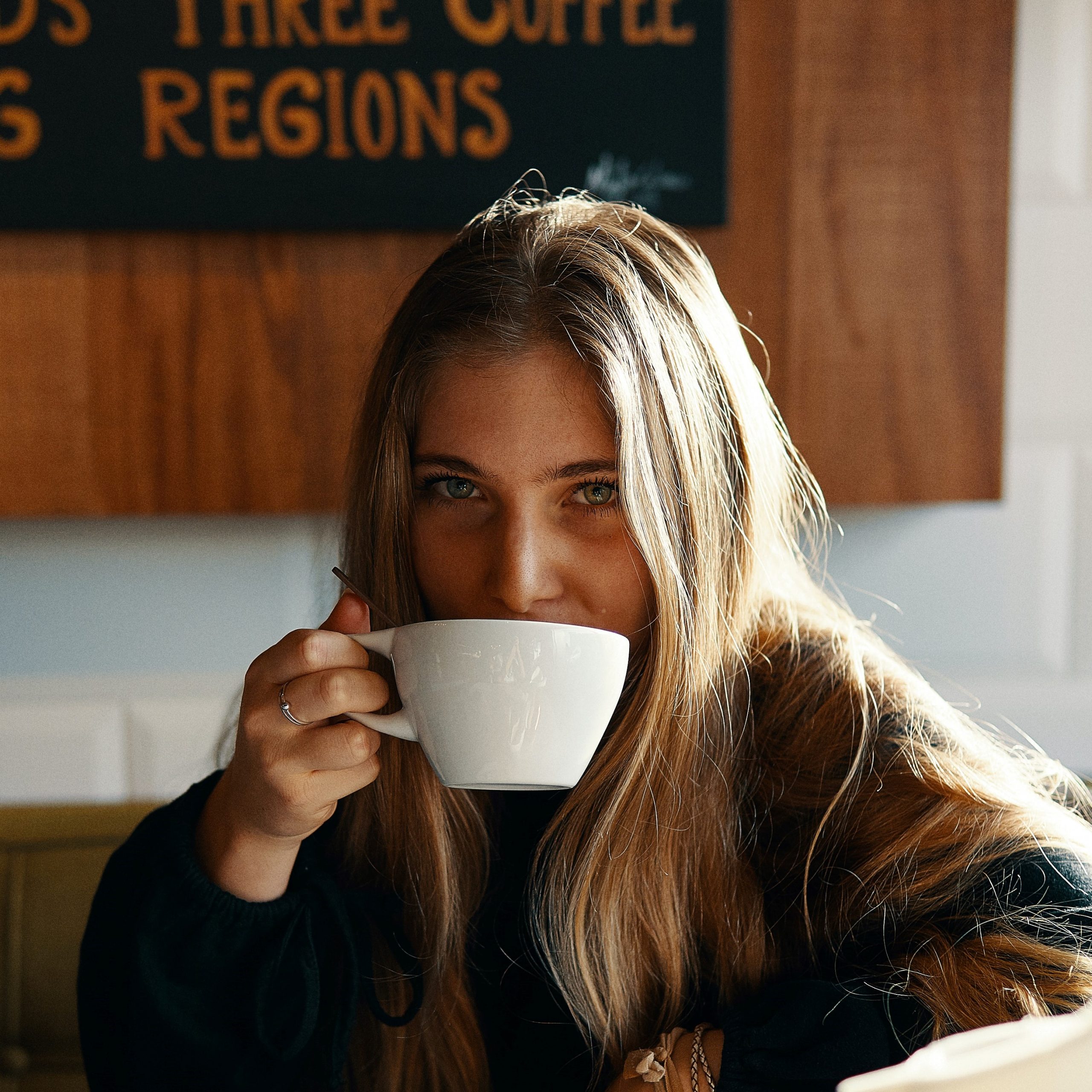 It’s history now that Afterpay was floated in April 2016, less than a year after being established, at $1 a share, raising $25 million. In less than five years, the stock cruised to levels above $158 – along the way, inventing an industry (“buy now, pay later,” or BNPL), and becoming a verb in its own right. It has been a once-in-a-generation stock, coming from the depths of microcap land five years ago to the Top 10 of the ASX (it is currently the 14th largest Australian listed company by value.)

But can you still buy it?

When it fell recently to $119.52,  Afterpay has just had a 24% haircut, as investors have assessed its recent December 2020 half-year result, and the $1.5 billion capital raising, which it will use to buy more control of its US business.

It’s now even cheaper than it was a few weeks ago. Unless you bought in that time, you most likely have some level of capital gain.

Distilling the consensus of the seven broking firms polled by FN Arena arrives at a consensus target price of $119.33 – that’s not exactly a screaming buy.

If you take the consensus price target of analysts that have updated their estimates since the interim result came out, it’s $116.06. But that is skewed by the valuation target ascribed to Afterpay by arch-bear UBS – of $36 a share. The best is Morgan Stanley at $159, which still offers 33% upside if borne out.

Over at Stock Doctor/Thomson Reuters, the consensus price target of 14 broking firm analysts for APT is $145.

The problem with a stock that rises 150 times in value in five years – but does not yet make a profit – is that massive growth expectations are built into the valuation at any time. Take some comfort from the fact that this quandary has confounded some of the smartest investors in Australia – and it continues to do so.

With stocks, it is always true that there are simultaneously buyers and sellers holding very different views – but how does the average investor reconcile that the professional analysts at UBS reckon Afterpay is worth $36 a share, while their similarly brilliant counterparts at Morgan Stanley consider it to be worth $159?

It’s worth going back to basics for a minute.

Afterpay pioneered the BNPL business, where the payment platform allows customers to enables shoppers to ‘buy now, receive now, pay later,’ in a manner that avoids using credit cards, borrowing any money, or paying any upfront fees or interest. Anyone registered on the Afterpay platform can buy a product, and pay later: Afterpay pays the retailer upfront and assumes all payment risk.

Afterpay then recoups the purchase value from the end-customer in four equal fortnightly payments, over a maximum term of 56 days. In return for being paid upfront by Afterpay, and handing off the payment risk, the merchant – not the shopper – pays Afterpay a fee.

Much of the initial coverage of Afterpay focused on the credit aspect: that it was lending, that it would encounter bad debts, and that regulation would crack down on it. To some extent, many investors still have these concerns. But to be fair to the company, I think the market now understand that the great majority of Afterpay transactions incur no late fees as a result of Afterpay’s in-built protections – as per the December 2020 half-year, 98% of payments and 93% of purchases on the platform do not incur late fees. About 30% of transactions are rejected in real-time. Accounts are paused as soon as one of the four fortnightly repayments is missed – and that’s a crucial point.

What many investors failed to grasp was the very powerful “network effect” that Afterpay creates. Professional investors are always looking for the network effect, where every new participant creates more value. Afterpay not only benefits its shoppers, it massively benefits the retailers that sign-on to offer the service – they see higher numbers of new and returning customers, higher conversions, increased “basket size” and lower return rate of goods, in both their online and instore sales. More customers leads to more retailers, which leads to more customers; and leads to better, richer customer data for Afterpay – which helps it to improve its real-time risk assessment. Afterpay generates leads for the retailers that use it: a virtuous retail circle. At the December 2020 half-year, 91% of underlying sales came from repeat customers.

There are still plenty of people hung-up on the fact that Afterpay offers its shoppers (predominantly Millennials and Gen Z) the ability to buy on impulse. But guess what – so do credit and debit cards, and these customers quite simply prefer to use Afterpay, which does not allow customers to “revolve” in debt. Millennials are not spendthrifts: they just don’t like revolving credit on credit cards. Good on them!

Sure, APT reported a net loss of $79.2 million for the December 2020 half-year, which was worse than the market expected. Revenue was up 89%, to $417 million, while global underlying sales on the platform were $9.8 billion, a gain of 106%. Importantly, North America was the largest contributor to underlying sales during the December quarter. Against that, the analysts appeared to be most concerned about APT’s costs.

The reason why professional investors pay (and have paid along the way) what look like eye-watering share prices for Afterpay is that they can see what happens to the “cohorts” of Afterpay shoppers as they grow with the platform. The earliest customer “cohorts” are now transacting about 29 times a year. In Australia/New Zealand, the top 10% of Afterpay’s customers use it 60 times a year – in North America, this figure is running at 21 times. Globally this means that the top 10% of Afterpay’s customers use the platform 31 times a year.

Valuing this expansion potential is the tricky bit. Some of the smartest investors I know have walked away from Afterpay: they’ve been in the stock for so long that they believe the share prices at which they have (recently) sold pays them for the next seven or eight years of growth.

Should other investors go against this view? Certainly not if they listen to UBS, which said after last week’s result: “Cumulatively Afterpay has now raised $2 billion in capital since last July. We believe this vindicates our view that the market continues to misprice or ignore how much capital is required to fund Afterpay’s growth,” and rates APT as “sell” – although the broker did note that APT had produced “strong sales and customer numbers.”

UBS is often joked-about as the perma-bears on Afterpay, but what seems to be at the heart of its highly negative view – which calls for a stock price fall of 75% from where APT trades – is the sheer rate of growth that the stock’s current valuation implies.

UBS argues that APT’s sales will have to swell to about US$170 billion by 2025 to keep pace with the share price. But with half-year sales sitting at less than $10 billion – so, say, $20 billion for the full 2021 year even with no growth in the second half – that is a very tall order.

Or should investors listen to Morgan Stanley (price target $159) or Credit Suisse (target price $145.00) – who are not so fazed by the growth required?

This is not advice – do your own research, please. If you buy Afterpay, you are paying very smart investors for the next seven or eight years of growth. But you are buying a stock that, as Morgan Stanley puts it, is only in the early stages of building its global platform. Certainly, the company has to do a massive amount to eventually generate the sales – and profit – to justify its valuation. But it has to do a little bit less work than was facing it at $158 a few weeks ago – and you’re buying the market leader in a rapidly growing business with an outstanding network effect.