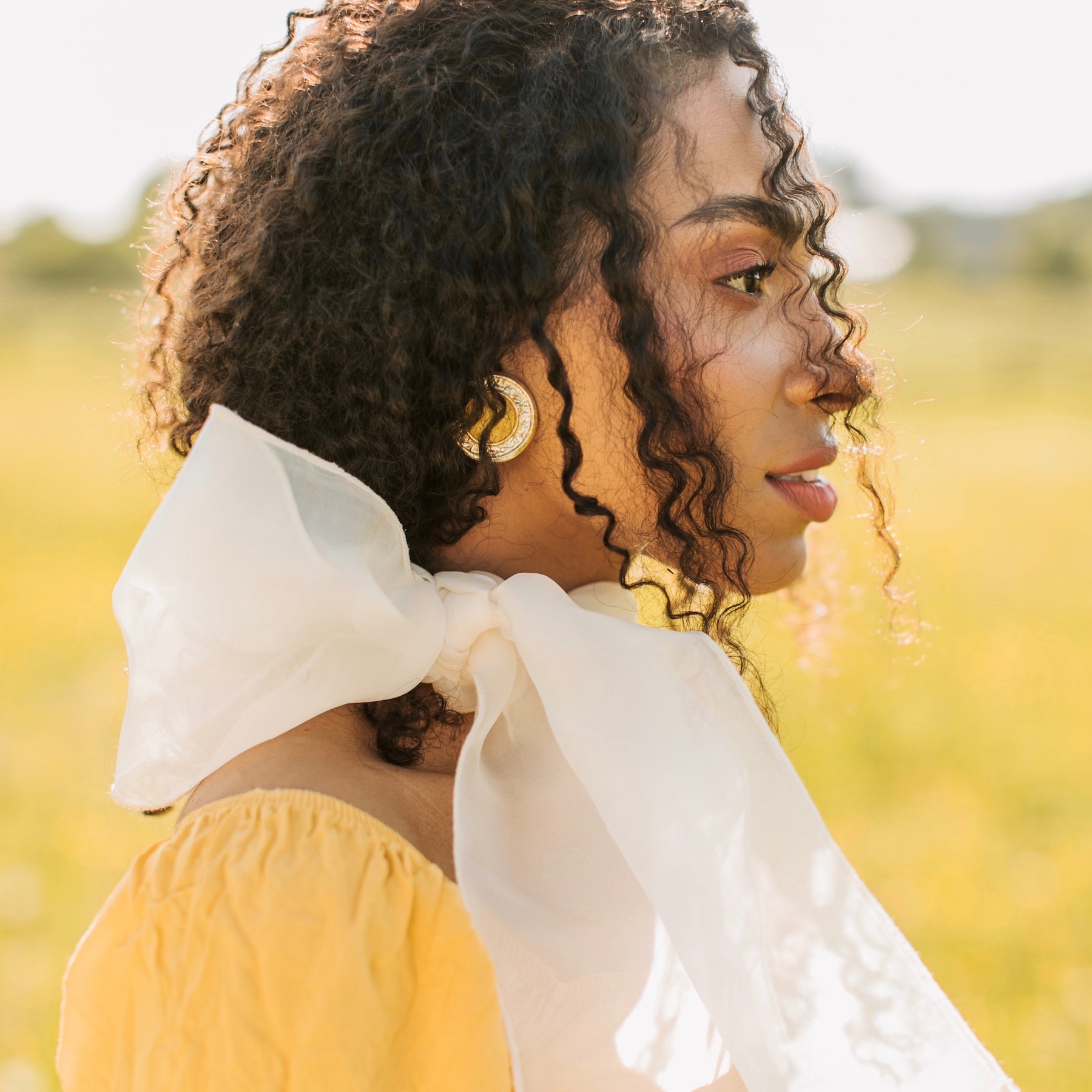 What’s not to like about self-improvement? This is the question I asked myself when a colleague said she couldn’t stand US life coach or inspirational life-changer Anthony Robbins. Well, that all changed when she saw him interviewed on one of those US today-type shows.

“I really couldn’t stand that Tony Robbins,” she said. “Until I caught an interview with him — what a decent human being he seems to be.”

Of course, I bet there are those reading this who believe Tony prays on the gullible in order to persuade them to buy what he sells. While that’s not exactly accurate, many of us could certainly benefit from coaching sessions with the redoubtable Robbins.

I must confess that I have a pedigree that should have left me as a “typical Aussie” but life circumstances or happenstance forced me to have to deal with one of the biggest physical and personality-wise humans on the planet! And it wasn’t just Tony but a plethora of people from Zig Ziglar to Jim Rohn to Jay Abrahams, Brian Tracey and many more who have convinced me that we all need an inspirational guru, who sets stretch goals and who shows you how to lift your game, just like a great coach does.

Who doesn’t want this for themselves and the people they lead and influence? The number would be relatively small and those poor souls would have mental challenges. Above all others, these people need a Robbins in their lives!

Anyone still not convinced about Robbins, who has been called on to help the likes of Bill Clinton, Princess Diana, Nelson Mandela, Serena Williams and even our own Hugh Jackman, check out his Ted Talk where he talks about the invisible forces that make us do what we do here , then you might start rethinking the value of someone who thinks about the things we don’t think about — but we should!

After that, go to Netflix and watch his “I’m not your guru” documentary, which shows you what he really tries to do in unleashing the caged giant that hovers inside all of us. I think it’s fair to say that you might not like how he says what he says but the core of what he says screams “I am here to help you help yourself!”

There are other self-improvement influencers whom I have sometimes homed in on who help improve someone’s sales skills or their ability to build a business/brand. In all cases, however, it gets down to improving the person being taught or coached, such that they learn that good goals, great processes or systems and commitment bring not only better results but a more professional person.

And invariably it leads to a better person, who then realises the value of seeking out the smart people, who’ve spent time thinking about stuff that makes us shoot for the sky.

Along my journey, which started in the 1980s when we started our economics coaching business that rolled into economics commentary for the Daily Telegraph that then rolled into my role Triple M’s political and economics commentator, while simultaneously being the editor-in- chief at Australian Small Business magazine, I was lucky to learn from the following people and this is what I learnt:

These people have convinced me that self-improvement has more potential than self-unimprovement!

If you agree, commit to a You Plan and write down what you want. Determine the price — it might be time, money, reading, finding a coach or a mentor — and pay the price.