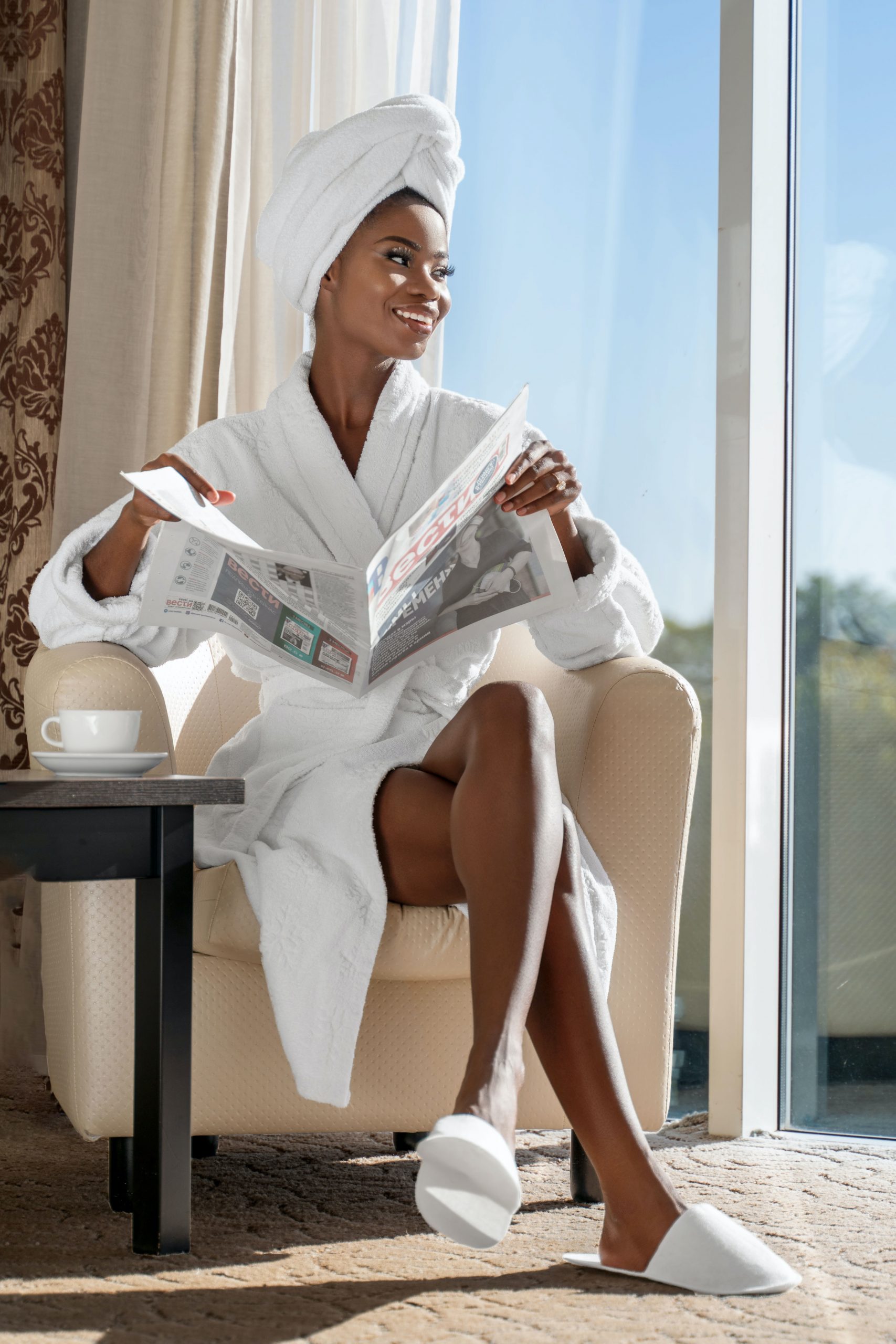 Google to pay millions owed to women and Asian workers

Google is paying more than $3.8 million to women and Asian job-seekers, after systemic pay and hiring discrimination were reported. The Department of Labor released a statement showing that between 2014 to 2017, female engineers were paid far less than men, who were working in similar positions. Hiring rate differences were also uncovered, showing female and Asian applicants were disadvantaged when applying for software engineering positions.

For the first time in history, three women are being recognized in the best director category at the Golden Globes, Chloe Zhao for “Nomadland,” Emerald Fennell for “Promising Young Woman” and Regina King for “One Night in Miami.” Prior to 2021, only five female directors total had been nominated in over seven decades, as in Hollywood female filmmakers are still vastly underrepresented.

Terminal cancer patient, Casey McIntyre, is urging women to stay up to date with their cervical screening tests. Her motivation being the concerning decline in the number of women being tested with national numbers down from 100,097 in November 2019 to 40,662 in November 2020. As of 2017, women have been advised to be checked every five years, however the drop in numbers due to the pandemic is concerning as this preventable cancer is most likely to be developed by women who aren’t screened regularly.

Cincinnati resident Haley West warns her TikTok followers of a potential kidnapping tactic after a water bottle was placed on the hood of her car following being approached by a male in a carpark. TikTok user Elle Ess commented on the video, alerting women that this is a tactic used by traffickers to encourage you to exit your car to remove whatever is on the car. Another concerned female user commented “I’m so tired of being scared.”

Black Girl Sunscreen is bridging the gap in sun protection

Women of colour have been reluctant to wear sunscreen, due to the white residue it leaves. Black Girl Sunscreen has created a caste-free, SPF 30 sunscreen with jojoba and avocado and was created by founder Shontay Lundy after her friends encouraged her to start protecting her skin while hiking.