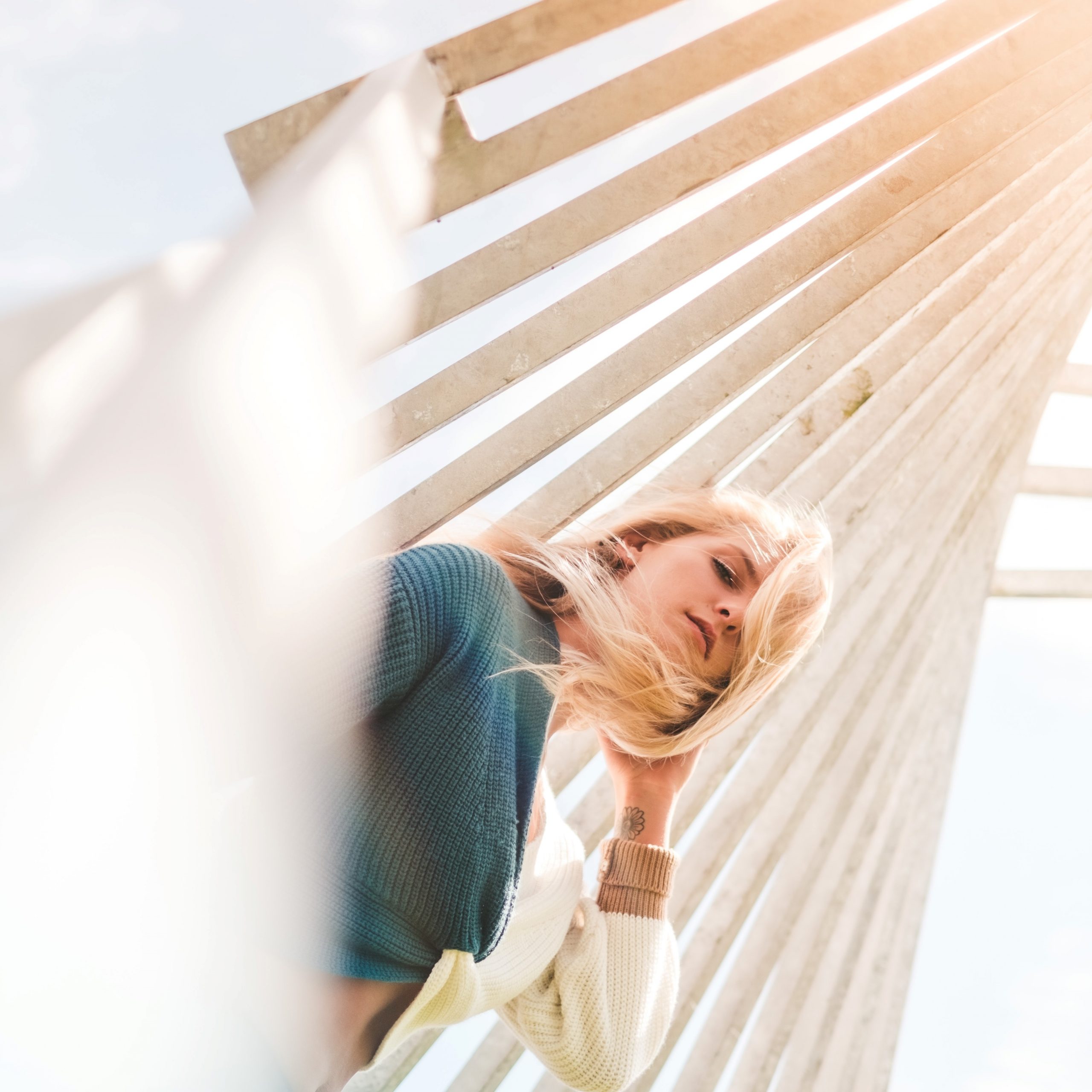 For the first time, women in the army will be equipped with specially-designed sports bras after the Army found ill-fitting support could affect the performance of recruits and result in health issues. Due to the physically demanding nature of the job with running, marching, and basic training, an Army research team found that 85 percent of recruits had issues due to their poorly fitted bras. After the bras were received improvement was seen via a 57 percent reduction in bad posture and an 18 percent drop in upper-body pain.

Little Mix made history as the first female band in four decades to be named best British group. Following their win, the Spice Girls responded with a congratulations for the band with the tweet “Doing it for the Girls!” Little Mix’s Leigh-Anne Pinnock said “It’s not easy being a female in the U.K. pop industry. We’ve seen the white male dominance, misogyny, sexism, and lack of diversity. We’re proud of how we’ve stuck together, stood for our group, surrounded ourselves with strong women, and are now using our voices more than ever.”

Chef Clare Smyth sold out three months of bookings in merely 20 minutes as restaurants in England will be allowed to serve customers inside from May 17, for the first time since January. Clare is the first female British chef to win Michelin’s highest distinction of three stars and is one of only seven to hold three stars in Britain.

For the second time in her career, Fran secured a second successive Women’s Super League title. It’s even more impressive as it follows a near year-long absence with a viral illness, called pericarditis, that threatened to end her career. Fran was chosen unanimously by a panel of more than 30 football writers who specialise in the women’s game.

In June 2021, Sally will take over leadership of The Post’s nearly 1,000-person newsroom and is calling for a renewed focus on diversity in the media. She will be the first woman to head the newsroom of the prestigious newspaper.