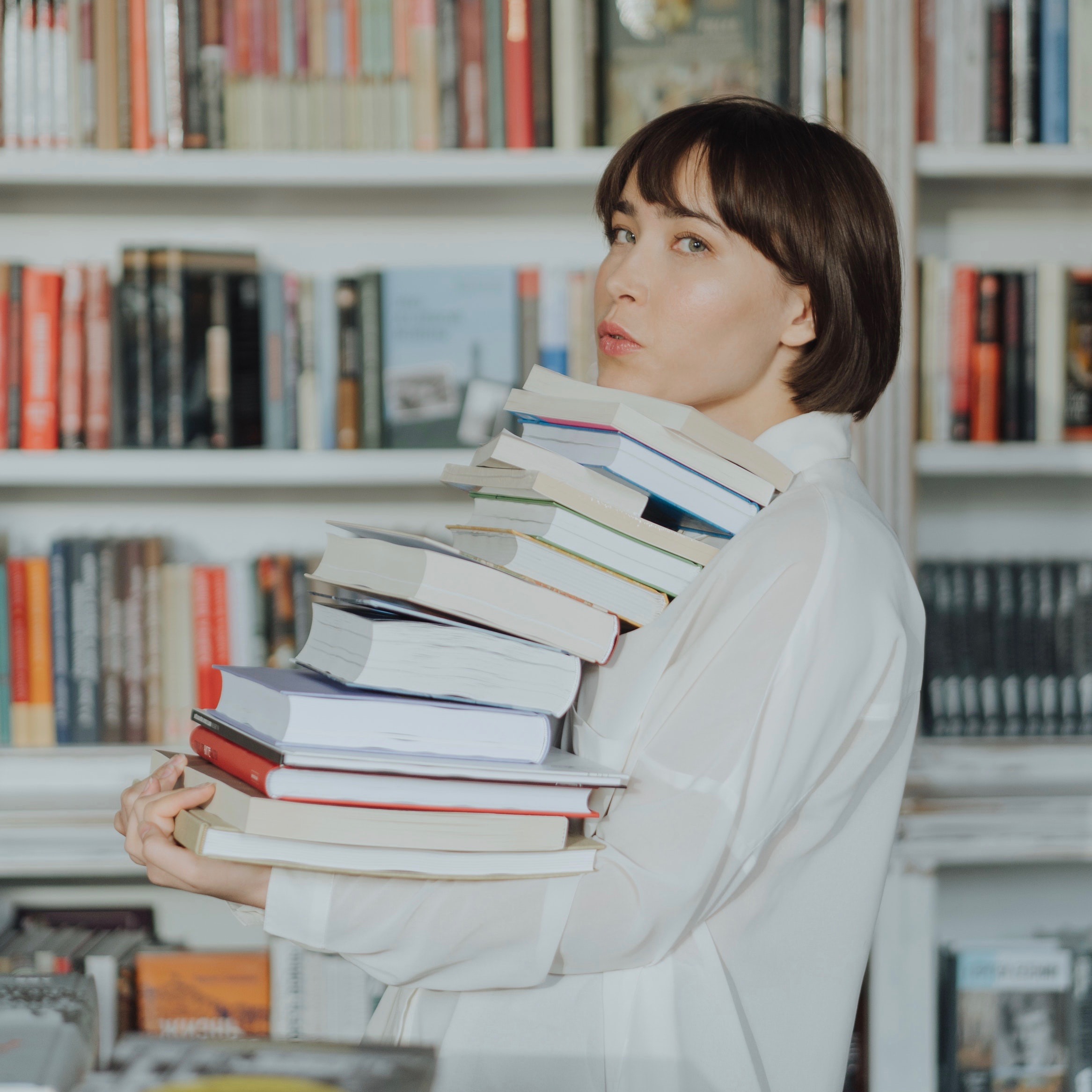 For the first time in history, the NRLW Women’s State of Origin match was officiated by an all-female on-field team. Both coaches are female and the players consist of women. Maroons coach Tahnee Norris said, “It’s great for the game it’s finally happened and hopefully leads to more female coaches, not just in the women’s but in men’s rugby league as well.”

Female employment has surged by almost 200,000 over the past year with 54,000 more women with a full-time job in NSW than before the pandemic. This is being attributed to the pandemic’s switch to more flexible work and increased use of digital technologies allowing women to work who may have a greater share of parenting and otherwise would be unable to rejoin the work force.

First female rides bull at a PBR event in Australia

14-year-old Caydence Fouracre is the first female in Australia to ride a bull in the Professional Bull Riders (PBR). She first climbed on a poddy calf when she was four-years-old and has ridden hundreds of calves, steers and mini bulls since. PBR Australia’s general manager Glen Young said “Females are just as good as males in every sport. We’re seeing it now in the AFL, the rugby league, soccer, so I think there is room for females in our sport.”

Female cyclist, Leah Goldstein has become the first woman to win Race Across America. She completed the 3,000 mile (4,800km) endurance road cycling race in 11 days 3 hours and 3 minutes, beginning in Oceanside, California and finishing at City Dock in Annapolis, Maryland.

Flora Stevenson has been chosen to appear on the bank’s new £50 note due to her work helping children from poor backgrounds receive an education in Victorian times. She was a supporter of education for girls and women, and pushed for universities to allow female students.