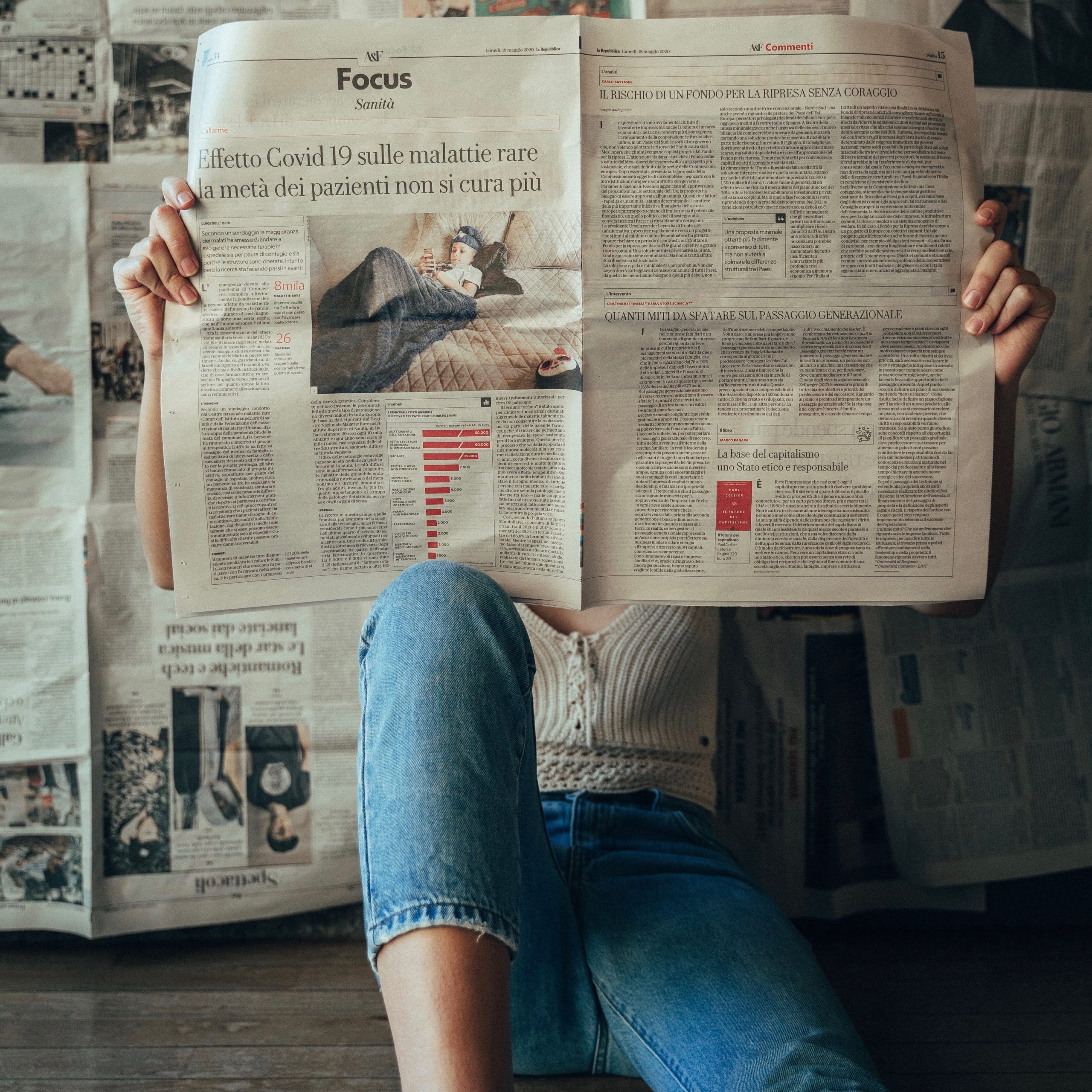 It was a historic moment for both the Indigenous people of Australia and for women in sport when 25-year-old Ash Barty became the second Indigenous woman to win Wimbledon, widely regarded as the most prestigious tennis tournament in the world. The last time an Australian woman took out the title was over 40 years ago.

On Sunday, aeronautical engineer Sirisha Bandla, became the third woman with an Indian-origin to fly into space. She joined Richard Branson on Virgin Galactic’s first fully crewed suborbital test flight for a 1.5-hour mission above New Mexico. The trips are designed to allow passengers to experience three to four minutes of observing the curvature of Earth.

Endometriosis shows to impact the careers of women

A two-year-long study of almost 4,000 women in Finland has found those with endometriosis took 10 or more sick days compared to those without. Endometriosis is a chronic and continual, painful illness with no recognized trigger or remedy, regardless of possible theories. Other studies have suggested that women who suffer from endometriosis typically receive a lower annual salary and experience slower salary growth.

The Montclair Orchestra in New Jersey, USA, has announced a partnership with Valissima Institute for a two-week intensive program designed for aspiring young female conductors. Its purpose is to bridge the gap for women as historically females have received fewer opportunities to lead orchestras.

A $954,000 upgrade has allowed two additional female friendly change rooms to be built at Cranbourne Soccer Club in Victoria. The upgrade included two cubicle showers, two cubicle toilets and two basins for each changeroom. The City of Casey Chair of Administrators Noelene Duff, acknowledged how essential the upgrades are for the community to further increase women’s participation in sport.