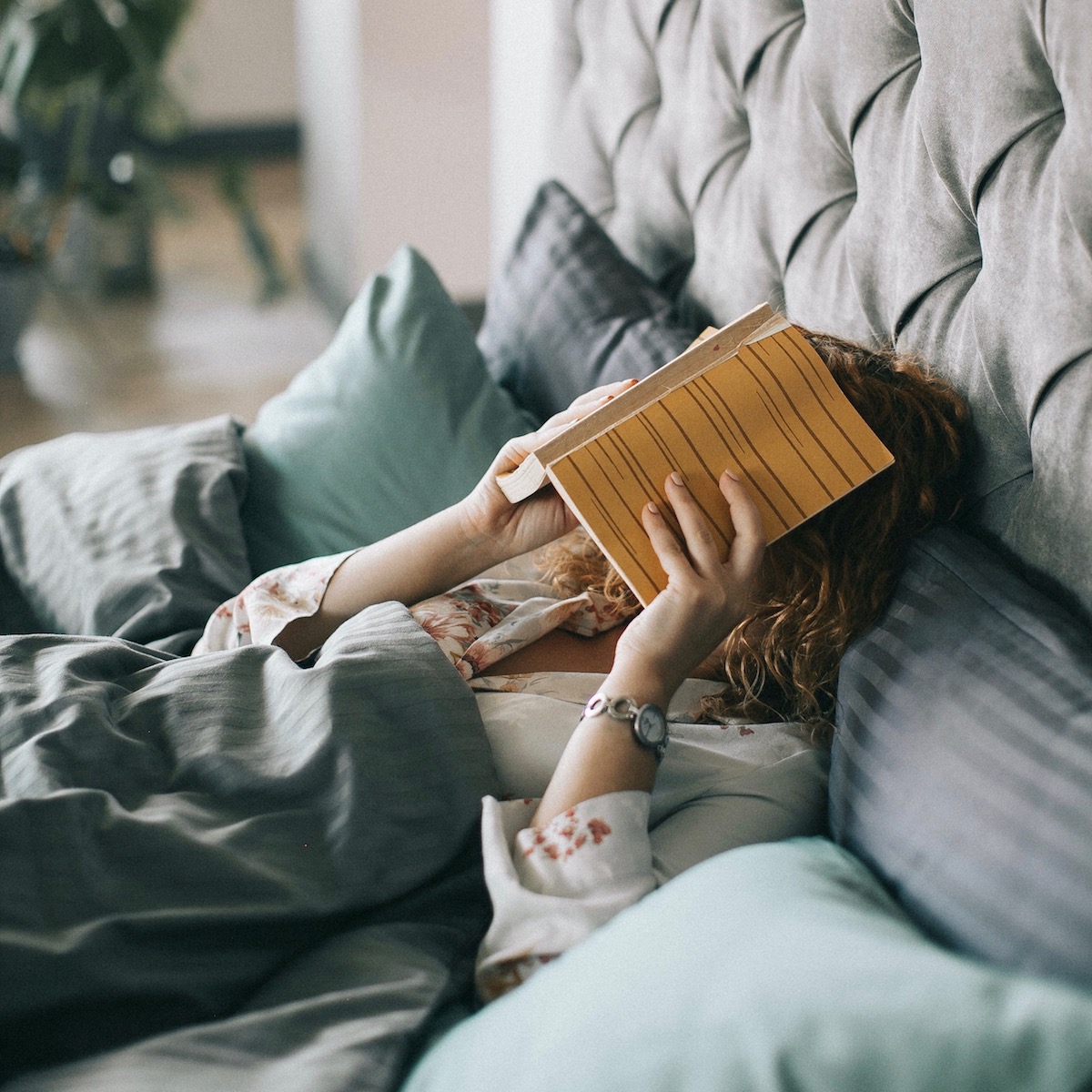 After winning a bronze in the individual dressage at the 2020 Toyko Olympics, Charlotte Dujardin has become Britain’s most decorated female Olympian of all time. The double champion’s sixth Olympic medal means she now sits top of the standings of female British athletes in terms of medals won.

Set to join in October, Aimee Buchanan is to be the new CEO of the Australia & New Zealand branch of global media investment company, GroupM. In her 20-year career, Aimee was named B&T Executive of the Year in 2019 and B&T Women in Media – Woman of Year & Executive of the Year and Campaign Asia CEO for 2018.

Due to the current coronavirus lockdowns, a survey commissioned by The Oodie of an independent panel of 1050 Australian adults, revealed that 44% of NSW residents are concerned about the high cost of their energy bill. 42% of Australians admitted they are spending more than $300 each quarter on energy, and 20% revealed they spend more than $400. The Oodie’s consulting household finance expert, Helen Baker, said “while energy bills are more likely to increase during colder months, as heating consumes more energy, we’re now dealing with the added factor of running desktop devices and heating during business hours.”