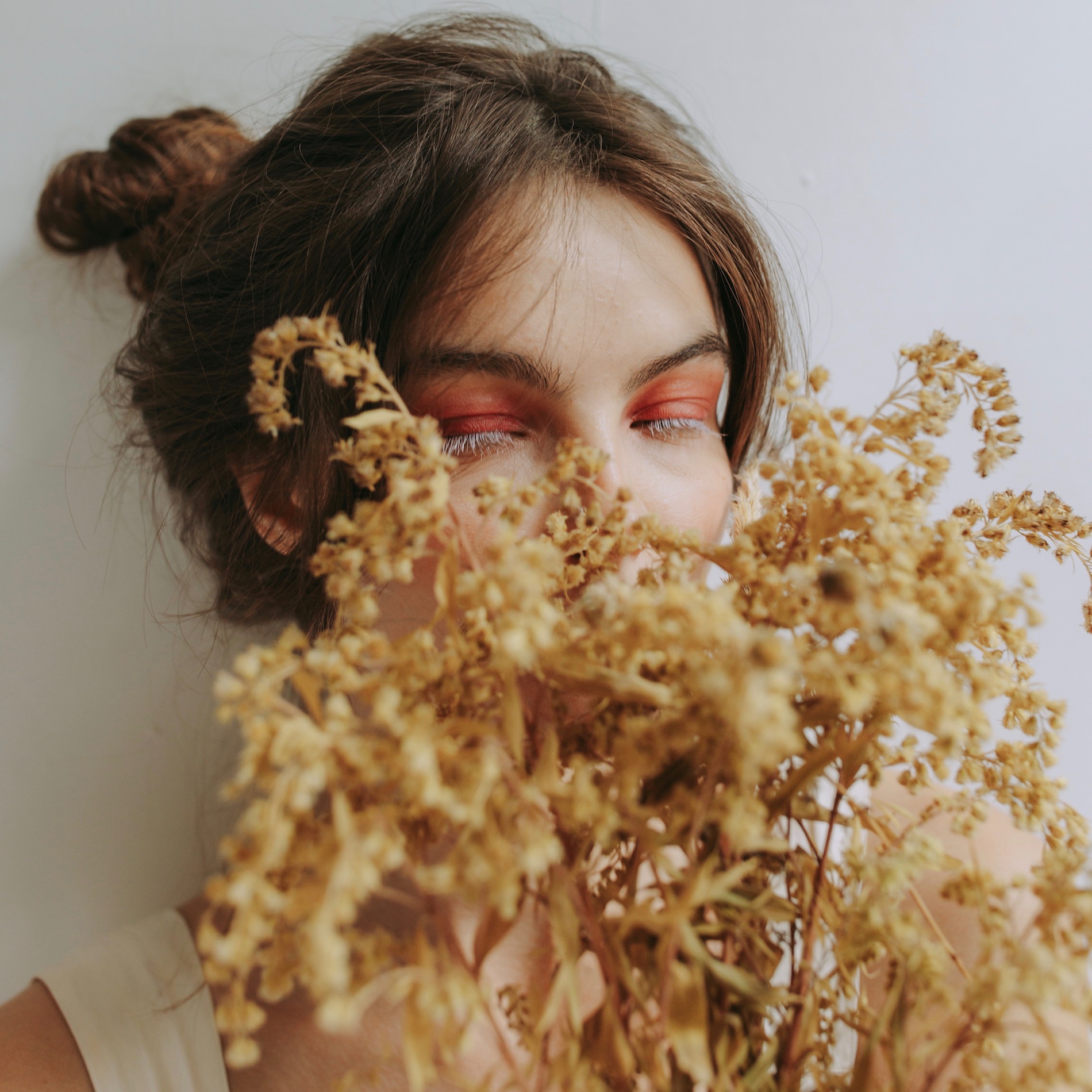 Swimmer Emma McKeon has made history at the 2020 Tokyo Olympics as the first Australian woman to win five Olympic gold medals. She won a total of seven medals in a single Olympics, the equal most for any female Olympian, set by Russian gymnast Maria Gorokhovskaya in 1952.

Elaine set a Jamaican record with a personal best time of 21.53 seconds in the 200m final, which is the second fastest time in history. She’s the first woman to claim the Olympic sprint double twice after adding the 200m gold to her victory in the 100m in Tokyo. She finished well ahead of the rest of the field, with  Christine Mboma of Namibia taking silver with a time of 21.81.

Female STEM and legal professional, Kim Ellis Hayes, expects to fly her first suborbital mission in 2023 as a payload specialist on a commercial mission. Kim will be one of few certified crew members who can handle specialised scientific equipment aboard a suborbital spacecraft to conduct research on Earth’s atmosphere. She said, “It’s an opportunity I consider out of this world. But it has taken a lot of effort for this dream to be realised.”

Candice McQueen, has become the first woman to be named president of Nashville’s Lipscomb University. Lipscomb is affiliated with the Churches of Christ, which don’t typically allow women to lead churches, making this appointment a significant milestone for all working women.