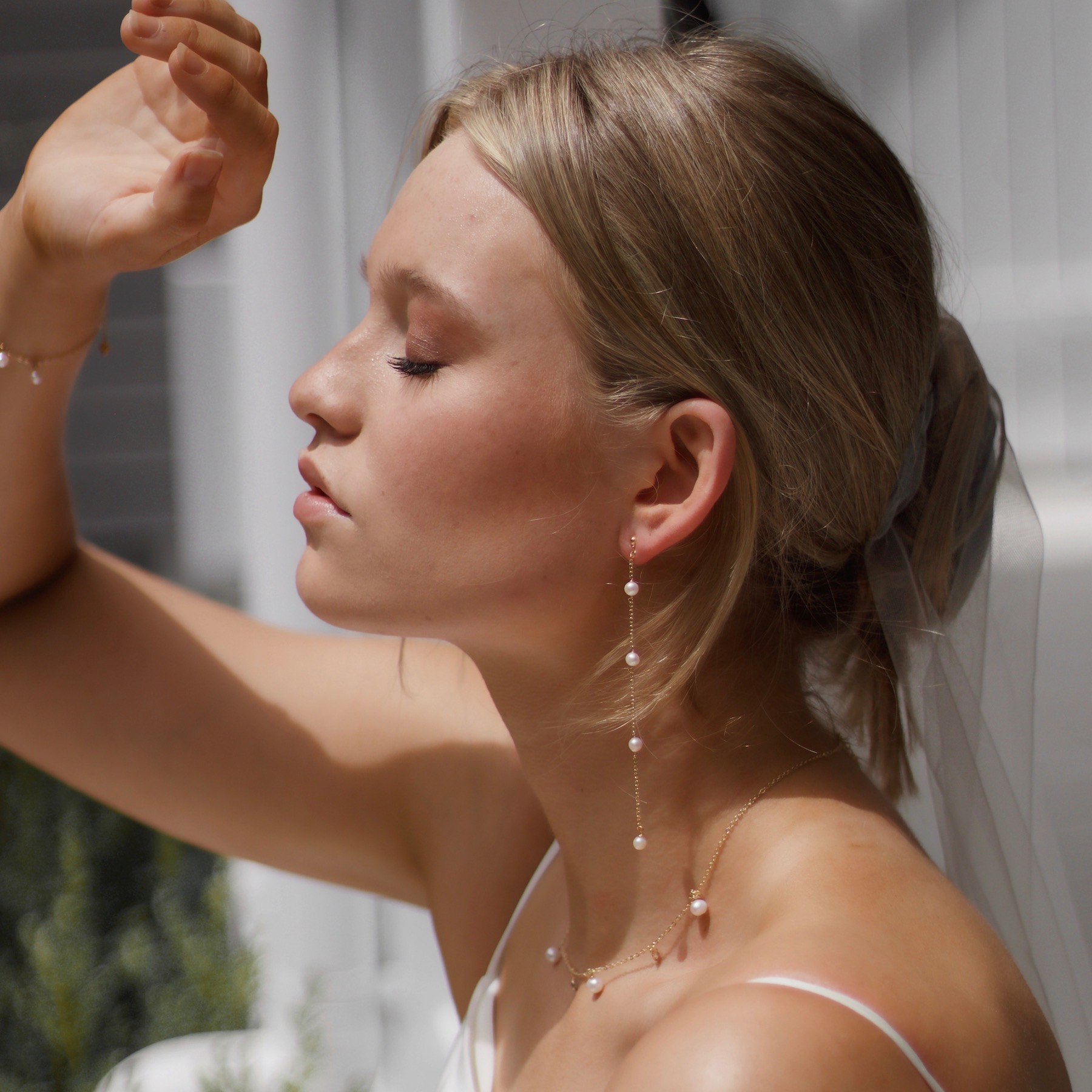 Firefighting is being labelled as a system ‘built for men’ due to the fact that it exposes women to chemicals that have been linked to miscarriage, birth defects and slowed fetal growth. A lack of access to properly fitting gear puts them at risk of exposure to toxic chemicals, on top of reproductive problems, including a higher rate of miscarriage and increased mental stress. Women in Fire, an American organisation representing and advocating for women in the industry, is working to promote policies that would secure light duty for pregnant women and breastfeeding for new mothers.

The Gold Coast will host Australia’s first-ever major female sporting health and fitness festival on April 2nd and 3rd 2022, at the Gold Coast Convention Centre, boasting a range of sports, including; crossfit, bodybuilding, strongwoman, powerlifting, and BJJ. The expo will aim to empower and inspire women through 40 exhibitors, inspirational speakers, seminars, meet and greets, as well as healthy food and drinks and networking opportunities. The CEO and founder, Alicia Fistonich, said she was inspired to create the event as “There was no real event that properly showcased, supported, and uplifted all of the different aspects of women in sport and fitness.”

Debbie Lee has created history by becoming the first woman inducted into the Australian Football Hall of Fame. She has been recognised for her years of service to football, where she’s played more than 300 matches. The five-time league best-and-fairest winner paid tribute to her parents support throughout her career.

Britain’s oldest surviving cocktail bar, Savoy hotel’s American Bar, will finally have a woman in charge again for the first time since 1903. The internationally renowned London institution has never appointed a female head bartender since Ada “Coley” Coleman, whose creations included the classic cocktail the Hanky Panky, was in the role. Newly appointed head bartender, Shannon Tebay, said it was “long overdue” that a woman was filling the role but hoped her appointment was “going to help spearhead this idea of progress and inclusivity”.

Groupe CH, the Montreal Canadiens’ (Ice Hockey team) parent company, named France Margaret Bélanger their new president of sports and entertainment. This role sees her as the first woman to serve on the Canadiens’ executive committee in the franchise’s 104-year history.