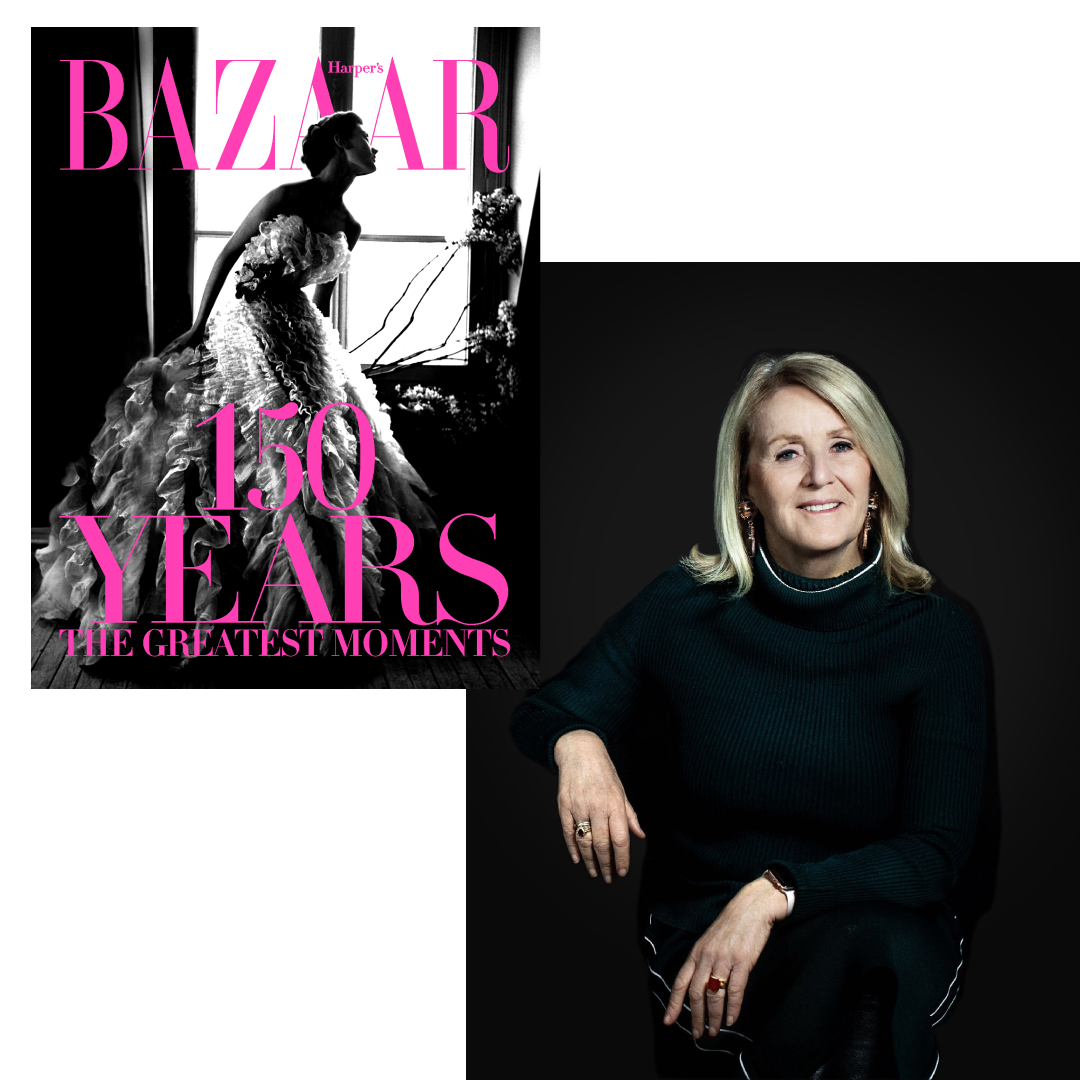 Hearst Magazines International is relaunching Harper’s Bazaar magazine and website in partnership with a Sydney and Melbourne-based diversified media company, Switzer Media & Publishing. Yes, that’s a Switzer company but because we’re very proud to be associated with this 154-year-old brand, we felt we needed to announce this here on Tilly Money! The first issue will be a collectors’ edition, due to be released in September. Maureen Jordan, will lead sales, marketing and brand strategy, and also the search for a number of key creative positions, including editor in chief.

Harper’s Bazaar Australia was first published in 1998 and ran for nearly two decades before a lack of advertising revenue caused Bauer Media Australia to pull the plug on eight key brands last year, citing COVID-19 as the cause. The closures were mourned across the media landscape.

“To be appointed publisher of this 154-year-old iconic fashion bible is a great honour,” said  Maureen Jordan. “BAZAAR has been missed by its loyal following in Australia in recent times and not only are we excited about its relaunch, we are passionate about collaborating with  Hearst Magazines as we understand and redefine our readers’ expectations.”