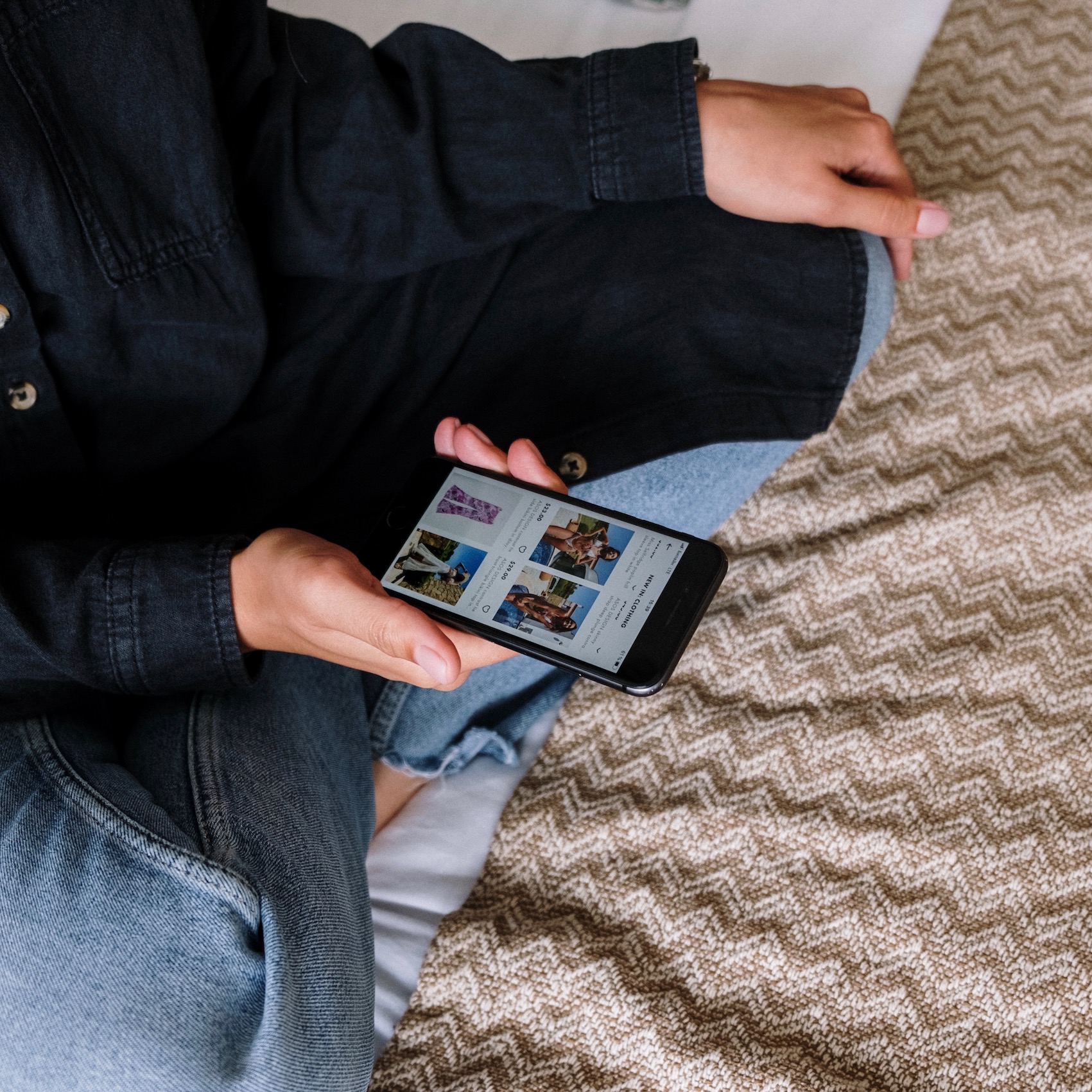 I have been spectacularly wrong about Afterpay and its fellow BNPL (buy now, pay later) stocks.

Almost a year ago, I put a ‘sell’ on Afterpay when it was trading at $70 on the basis that it was too expensive compared to its international competitors such as Klarna and Affirm. I then watched as Afterpay steadily rose, before taking off in late January when it was included in the ASX “top 20” and dumb fund managers were “forced” to buy. It hit $160.05 on February 11.

Yesterday, the stock fell 9.6% to close at $107.00. This came on the back of news that two global giants were set to crash the BNPL party.

My lack of enthusiasm for the BNPL sector is based on the simple premise that it is over-hyped and over-valued compared to other payment and technology sectors, and like all new markets, the inevitability of competition will erode first mover margins. There will be market leaders and winners, but consumer loyalty will be fleeting. Consumers care about buying the product, they do not care how they pay (in fact, they don’t want to pay).

The erosion of margin is a simple proposition. Currently, most Afterpay merchants (shops, online retail stores etc) pay a margin of between 4% and 6%. That is, if a consumer buys a good worth $100, the merchant only retains $95 after Afterpay takes its cut of $5. Sure, the merchant gets the funds straight away, but it is a big “cost of doing business”, particularly when there are so many other cost pressures.

Merchants of course sign up with Afterpay because they risk losing sales. Further, Afterpay’s data shows that BNPL customers become repeat customers, so merchants win because they get to sell more.

As more BNPL providers try to grab a share of the market, the inevitable happens – the margin gets crunched because they start to compete on price. This takes a while, because the work to get BNPL providers integrated into the merchant’s POS (the point of sale system that manages inventory and sales records), or online ordering system, is not trivial. Afterpay and Zip have huge “first mover” advantage.

But when global behemoths like PayPal and Apple enter the fray, that’s a different story.

PayPal’s ‘Pay in 4’ solution is available to existing PayPal merchants at no additional cost. The service, which allows customers to buy goods interest free and pay in four fortnightly instalments, is included in PayPal’s standard rate. For merchants, they will pay a charge of 2.6% plus 10c per transaction, rather than Afterpay’s almost 5%. Further, PayPal won’t charge consumers ‘late fees’ for missed payments.

Late fees account for approximately 20% of Afterpay’s revenue. At $10 for a missed payment on a purchases under $40 and up to a maximum of $68 on purchases above, late fees have been the subject of considerable industry and regulator discussion. But by waiving late fees, PayPal is positioning its service as an attractive alternative to the estimated 1 in 5 consumers who pay these fees. Competitively, it will put pressure on Afterpay to consider its position.

The other major news was about Apple, who are reportedly set to launch their BNPL product, ‘Apple Pay Later’. Consumers who have an Apple device and use Apple Pay will have the choice of paying for goods and services interest free with payments spread over 4 fortnightly instalments (‘Apple pay in 4’) , or paying over several months and paying an interest charge. Critically, the service will be available for purchases in-store with merchants.

While Apple and PayPal’s entry into the BNPL club is on the one hand a huge positive for the category and will drive uptake by consumers, it will also increase the competitive pressure on Afterpay. Outright growth will be harder, and there will be downward pressure on margins and fees.

Afterpay is a terrific Aussie success story and I don’t want to take away from what it has achieved. In the top 3 globally (the others are Klarna and Affirm), it has developed a fabulous brand, market position and distribution capability. But the two mega companies have arrived!

My tip – I think there is more chance of the sell call at $70 being right than Afterpay retesting its high of $160. As for the major brokers, they are in the main bullish on the stock with a consensus target price on FNArena of $122.57. But the range is huge – from a low of $42 by UBS through to a high of $150 from Ord Minnett.