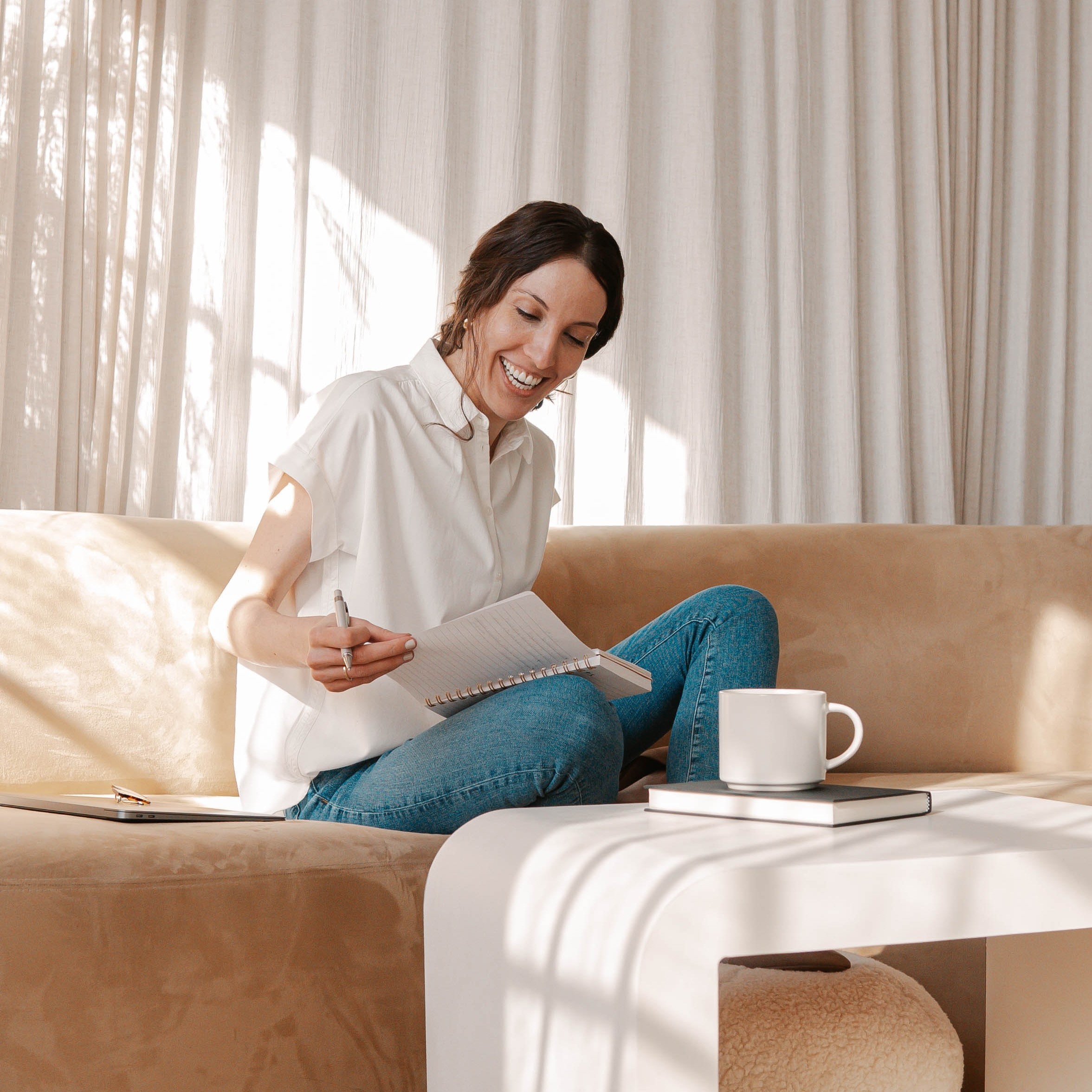 In today’s modern world of being constantly connected to others via social media, desktop pop-ups and notifications and a reduced attention span, many of us are struggling to remain productive in our 9-5’s and/or during study time. A research study, published in Nature Communications, found that the collective attention span of people across the globe has been narrowing and reducing, with fingers being pointed at high levels of internet use and the limitless prompts of notifications on our devices.

We’ve listed 5 techniques and hacks to help you overcome procrastination and work toward being the most productive version of yourself:

Italian for tomato, the pomodoro technique was developed by Francesco Cirillo in the late 1980s while he was at university. After he identified that he was struggling to focus and therefore unable to adequately complete assignments, he attempted to commit to 10 minutes of focused study time in increments, using a tomato shaped kitchen timer.

Past research has suggested that procrastination is less to do with a lack of self-control and has more to do with avoiding negative feelings. When most people sit down to begin a large task, they’re already wary of what’s ahead of them and turn to social media outlets regularly as an attempt to mood boost, resulting in procrastination. Minimising the task into a small and unintimidating step makes the entire project much easier to face, as well as assuring you that there’s an end time.

Although it appears to be a mathematical formula waiting to be solved, the hack by Merlin Mann refers to 10 minutes work + 2 minutes break multiplied by 5, resulting in a total of 1 hour. The two-minute break at the end is the reward that allows you to look forward to finishing and as time goes on, the work you do during the 10-minute work blocks will naturally increase. The idea is that eventually stopping every 10 minutes to take a break will begin to seem unnecessary and your ability to focus harder and for longer will increase. You can modify the numbers to suit you, your workday, or your attention span, while keeping the principle of the technique in focus.

According to a Stanford University School of Medicine study in 2007, music can help your brain to absorb and interpret new information, especially when you play classical music. Everyone is different and of course listening to music while trying to work could actually be counterproductive for some, so it’s worth a trial. Experiment with also listening to background noise, such as the chatter of a coffee shop or the sounds of morning murmur with Coffitivity. A peer-reviewed study by the University of Chicago found that a moderate level of ambient noise can lead to creative cognition, where being a little distracted can result in increased creativity.

According to data from the Android application, Locket, the average user checks their phone roughly 110 times day, equating to once every six or seven seconds. They found that some unlocked their phones up to 900 times over a day. Naturally, having your phone within view and reach only cements this habit even further, especially when tempting notifications are popping up, pulling your mind away from the task at hand.

Removing mobile phones, iPads and any other devices that aren’t being used for work can assist you in focusing, using the notion of “out of sight, out of mind.”

Most of us begin our day with a strong cup of joe, getting the energy flowing and heightening our focus from the get-go, setting us up for a motivated morning. Since you become more tired over the day, performing the difficult task later can seem even more difficult than if you were to do it straight up. Beginning your to-do list with the hardest task means your remaining tasks will feel easy by comparison and you can ensure you do your most productive work at the very start.

Ever noticed that when you’re having a bad day it seems like things are just going from bad to worse? This is the accumulative effect. It’s important to note that what you do at the beginning of the day will dictate the flow for the rest of the day. Beginning your day by tackling your least favourite task, puts you in the best position for an even more productive day.

As it goes with anything, forming new habits can take time so be patient with yourself as you start to implement these new techniques and hacks. Notice every time you instinctively reach for your phone or when your mind starts to wander, and work toward reducing the temptation to procrastinate. Ideally, once you become a more productive version of yourself the feeling of achievement will become more and more addicting and will serve as your constant encouragement.