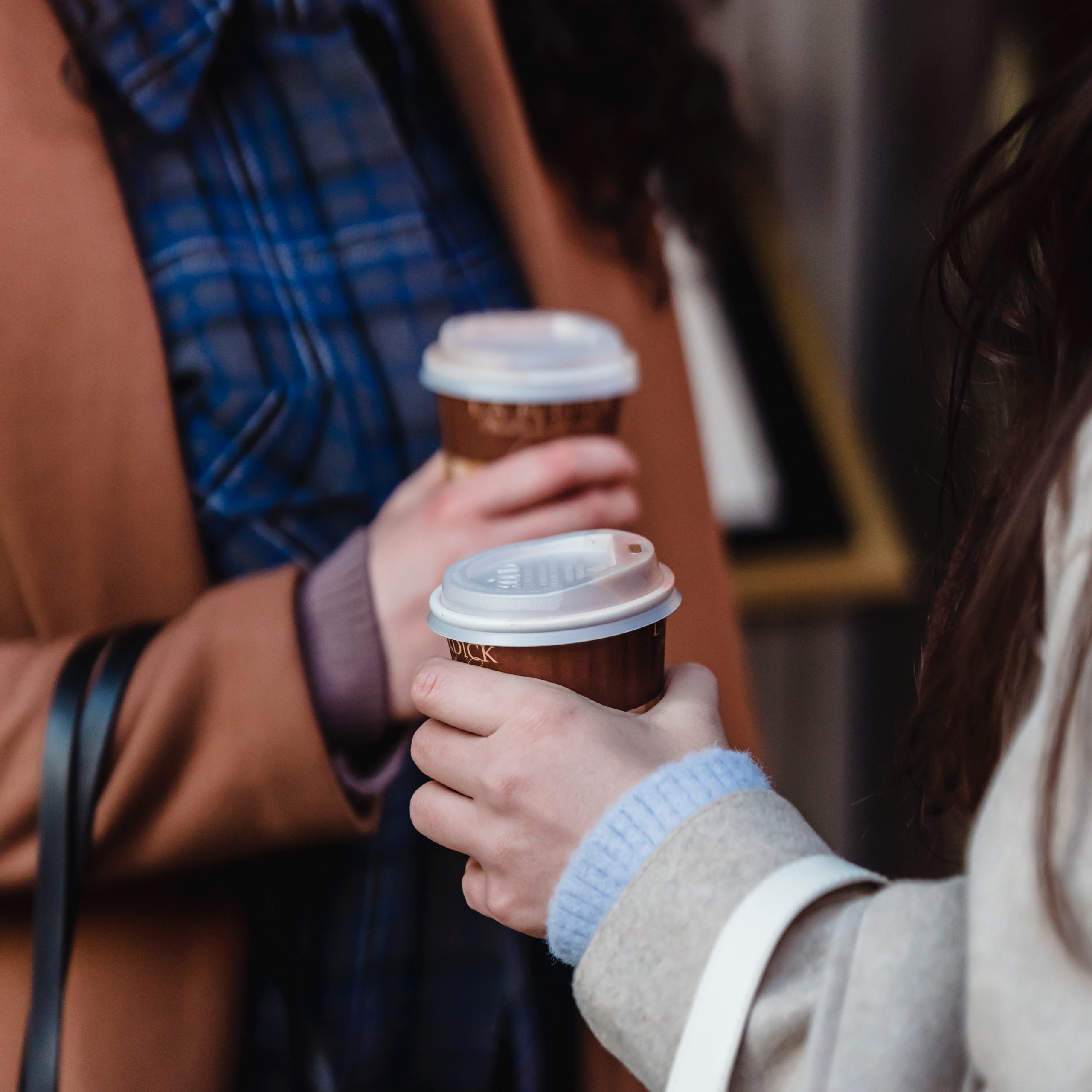 Michelle Roberts, a former police minister, has become the first female Speaker of WA’s Legislative Assembly. This comes as a welcome change as the chamber achieves almost total gender parity. “As I stand here today, barely just over half of the members are men. This is a clear signal to the community and to women of just how far we have come” Michelle said.

For the first time in Royal Australian Air Force (RAAF) history, an all-female medical team has been sent to support tropical cyclone Seroja relief efforts. Flight Lieutenant Samantha Warren said “I hope young women will see us and be empowered to push themselves out of their comfort zone to achieve what they set their heart on.”

Lucy Small came in first in the female division for the Curly Mal Jam Pro, a surf competition held on the northern beaches. She was awarded $1500 in prize money, less than half of what the male winner was awarded. Club secretary Phil Nicol responded saying the club would make changes to ensure the prize money was equal in all categories in future.

In partnership with the AFL, this program will provide one community football club from each state and territory with $30,000 to put towards the upgrade and maintenance of facilities. It comes as a welcome change to make facilities more user-friendly for female footballers. Kylie Rogers, AFL Executive General Manager Customer and Commercial, believes the Bunnings Helping Hand program will bolster the future of football for females.

For the first time in its 40-year history, the Washington Department of Corrections will be led by a female. Cheryl Strange will be the first woman responsible for the state prison population of roughly 15,000 spread across 12 prisons and 12 work release facilities.