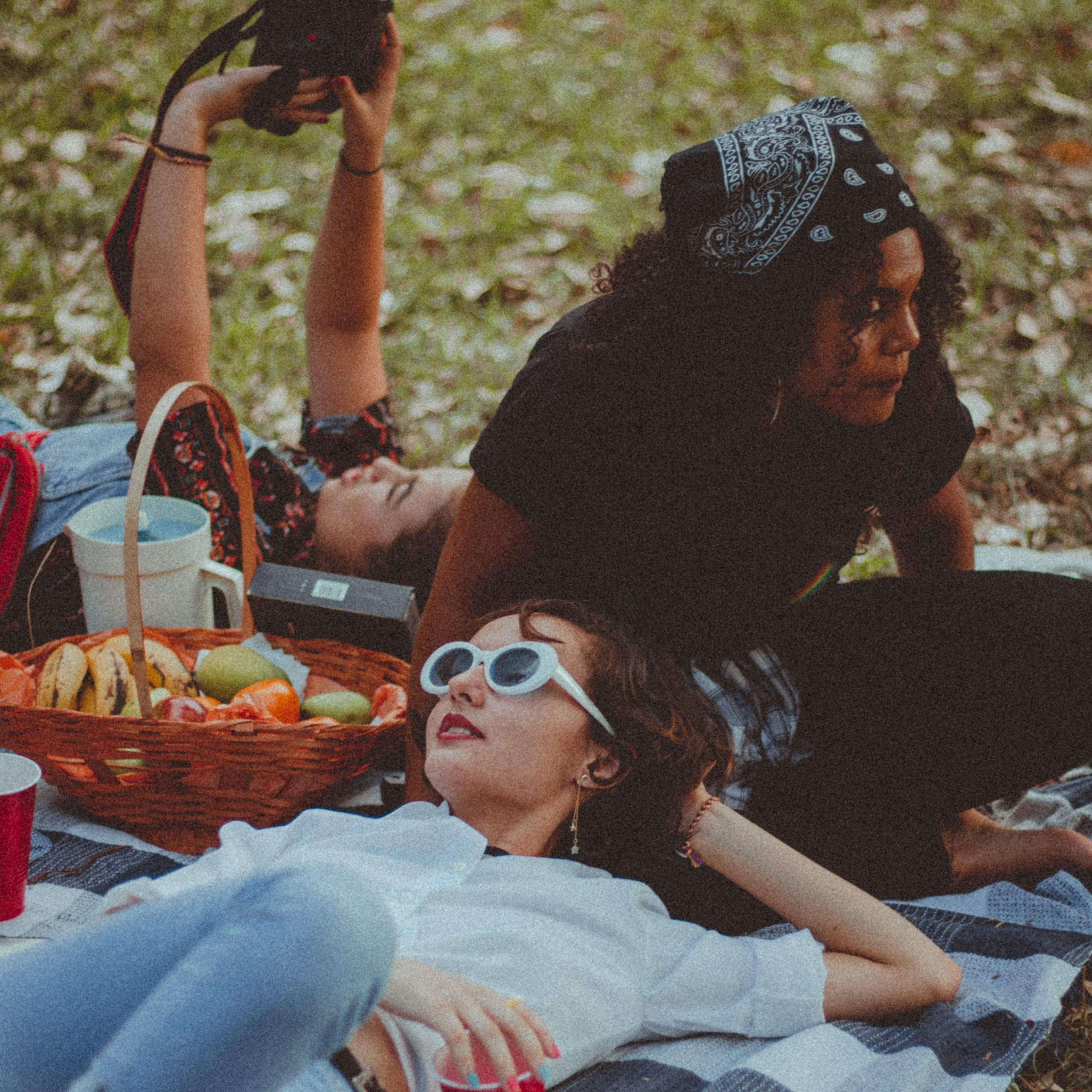 A woman has shared a TikTok video with safety tips for women that she learnt from her father, a member of the Secret Service. In the viral video, she said that her father taught her to question everything and everybody, to never turn her back towards the door, keep mace in her hand not her purse and order drinks that come in bottles because they’re harder to drug. In another clip she additionally advised that if you suspect that a car is following you while you’re driving, take four right turns, inevitably driving you in a complete circle.

Chloé Zhao became the first woman of colour to win an Oscar for her work directing Nomadland. She is also the first woman to receive four Oscar nominations in a year. Zhao was nominated for Best Film Editing, Best Adapted Screenplay, Best Director and Best Picture categories.

Kim Soo-cheon, the ex-chief executive of Asiana Airlines, broke employment law when he turned down 138 requests from 15 flight attendants in 2014 and 2015. Since 1953 the employment law guaranteed women one day off each month for painful periods. Japan, China and India, have all been increasingly adopting menstruation leave policies to allow women time off work to deal with the symptoms and side effects of periods.

Zoe Roth’s childhood photo went viral as a meme and now she has made almost $650,000 by selling the original image as a non-fungible token (NFT). Zoe has said she’ll use the money to fund her college education and donate the rest to charity after it was purchased by 3F Music, a Dubai-based music studio. The photo was originally taken by Zoe’s father where the five-year-old was seen smiling at the camera while a house fire burns behind her.

Paige Tobin from Lake Macquarie in NSW is only 6 years old but has been skateboarding since she was 2 years old when she found her mum’s old skateboard. At her young age she has already won the King of Concrete skateboarding competition in Melbourne in the under-9 field and signed a handful of sponsorship deals with S1 Helmets, Pride Socks, and Fringe Skateboards. Neftalie Williams, a University lecturer who studies diversity in skateboarding said it’s a great reminder that “there has been an explosion in women, girls and gender non-conforming skaters that has really shaped and changed the way people perceive skateboarding culture.”