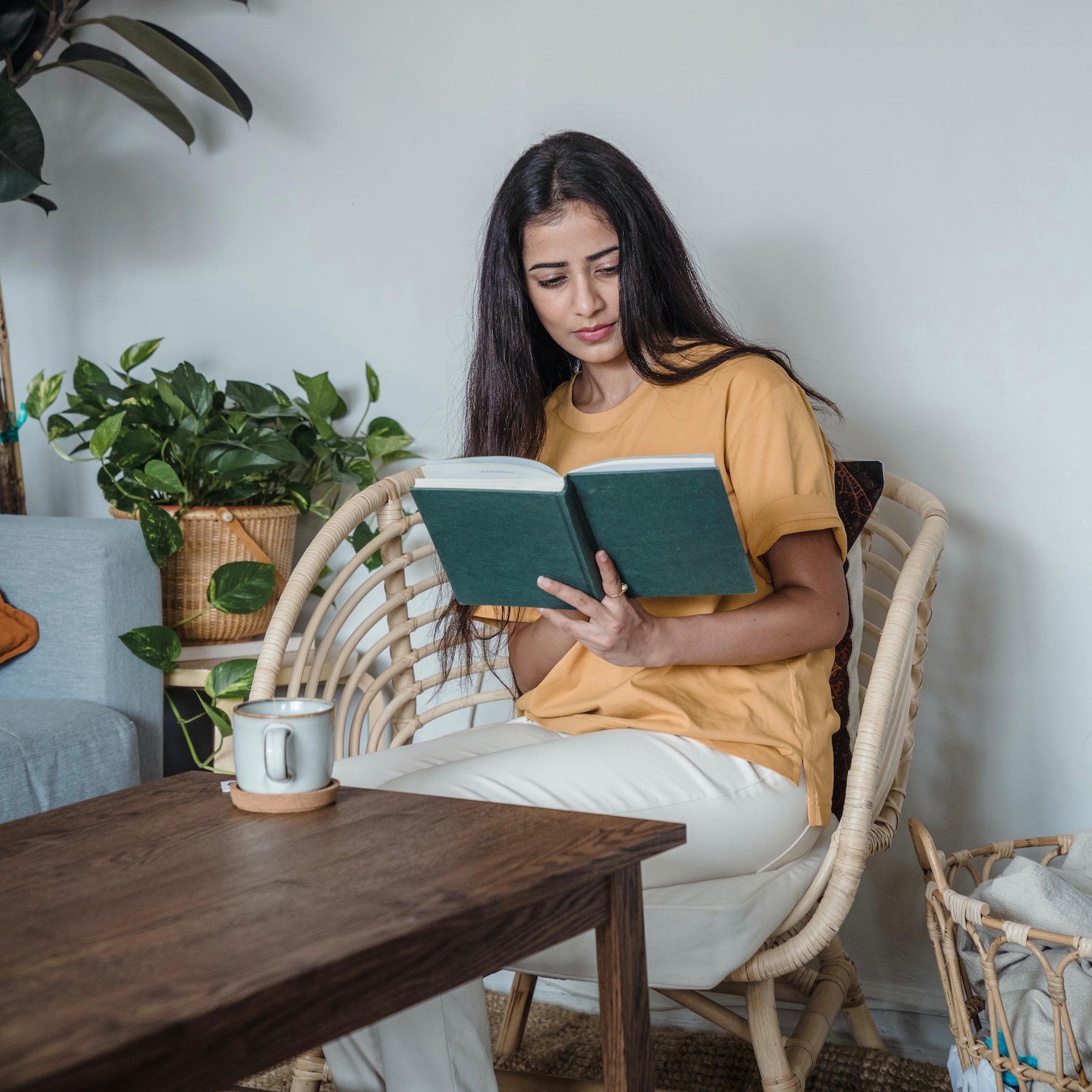 Denise Paulonis, has been named Denton-based Sally Beauty Holdings first female chief executive officer. Sally Beauty is a wholesaler of professional hair colour and retailer of hair and beauty products through 5,000 stores. The former CFO at Irving-based Michaels has been on Sally Beauty’s board since 2018

Great Britain’s wheelchair rugby team defeated the United States team at the Tokyo Paralympics, marking Great Britain’s first medal in the sport. With the win, the only female member of the British team, Kylie Grimes, became the first woman to win gold in wheelchair rugby. She said, “I would love to get more women involved in the sport. The more the merrier, I’d be delighted.”

According to gender pay analysts, getting women into high paying industries is the key to closing Western Australia’s gender pay gap

The latest data from the Workplace Gender Equality Agency shows the national gender pay gap has worsened in the last six months, widening from 13.8% to 14.2%. Agency director Mary Wooldridge told ABC radio that WA’s pay disparity was largely due to high-earning, booming, male-dominated industries like mining and construction. Mary said that encouraging women into high-paying industries like mining was key to achieving gender pay parity.

Promoted from her current role as general manager of Rip Curl’s women’s division, Brooke Farris has become the first woman to lead the surf company in its 52-year history. She has been working at Rip Curl for 11 years, across a variety of positions including events, marketing strategy in retail, wholesale, social media, and as the general manger of digital.