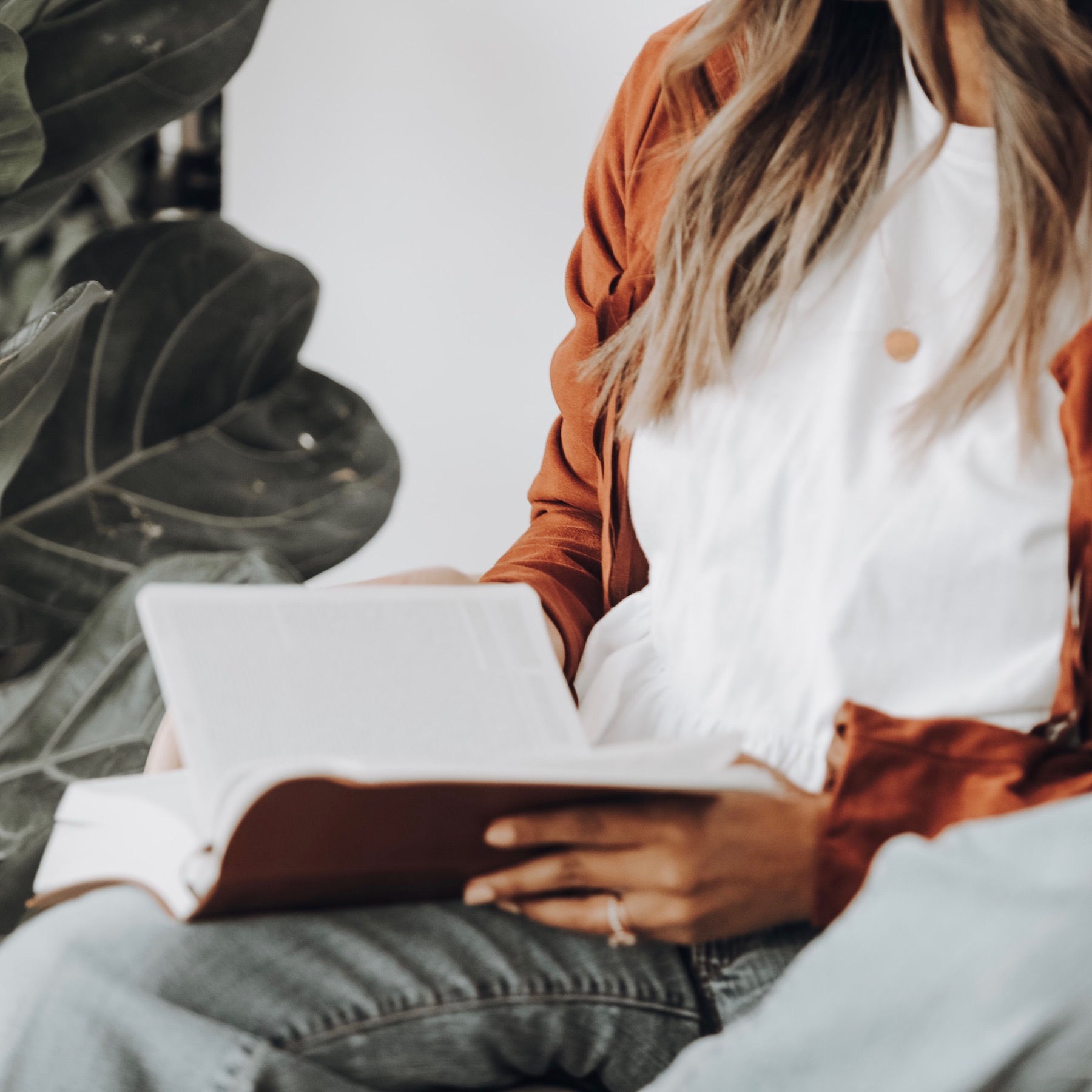 Emma Gilmour will compete in the Extreme E series in 2022 and become McLaren Racing’s first female driver. New Zealand born Emma has twenty years of experience in motor racing, including rallying, rallycross, and cross-country rallying. This won’t be the first record she breaks, in 2016 she became the first woman to win a New Zealand Rally Championship event.

The push to end harmful stereotypes by The Unstereotype Alliance

Air Force Capt. Emily “Banzai” Thompson is the first woman to ever fly the F-35A Lightning II in combat. She said, “This is my first deployment so for me it was a pretty big deal, the first combat sortie for me. Of course, being the first female, it’s a pretty big honour.”  Although there are only a few female F-35 pilots, Thompson remains optimistic about what’s next for women flying the fighter jets.

The first woman has completed the U.S. Army sniper course

A Montana National Guard soldier has become the first woman to finish the Army’s sniper course at Fort Benning, Georgia. Although she is yet to be identified, she is being celebrated for completing the seven-week class, a program aiming to turn students into “the most feared weapon on the battlefield.”