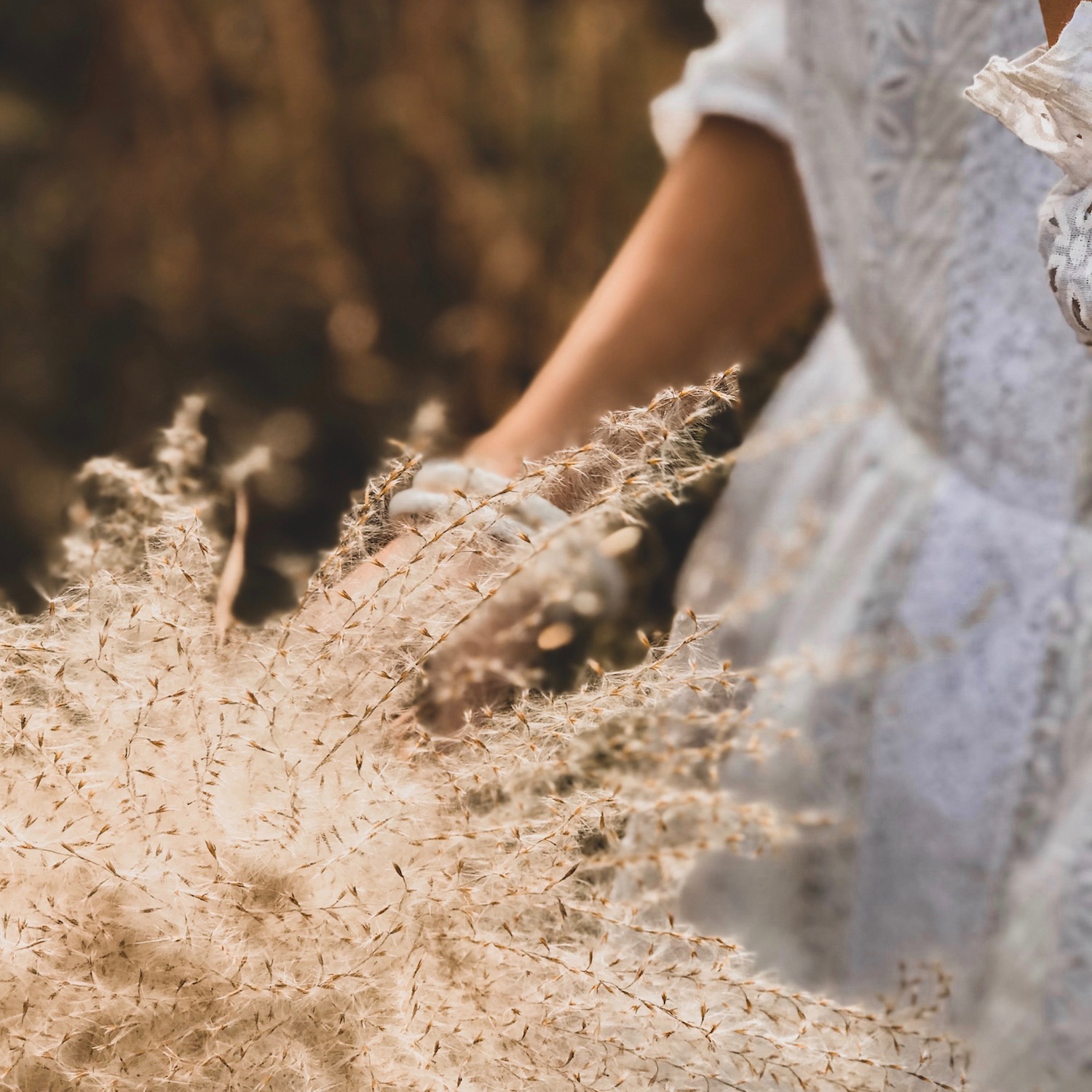 When I interviewed Tom Waterhouse for my Learning from Legends podcast series, I started to think about the qualities of champions and high achievers.

I confessed to Tom that I really wanted to interview his Mum — horse trainer Gai Waterhouse — hoping that I’d get a tip or two for my viewers, listeners and readers. But alas, the great trainer was at the famous Inglis sales hoping her clients would buy a million dollar horse or two that she’d train to take out Group One races of the future.

Some of us see horse racing as a sport but I see it more as a business, and Gai has to be one of the best business builders the industry has seen.

And while her father, the legendary T.J. Smith, might have been more successful in winning big races, his business acumen nearly saw him lose his entire operation after the stock market crash of 1987. Happily for the Smith dynasty, he survived, siring a champion daughter in Gai, who went on to make her mark as a champion in her right.

Tommy was a champion trainer but business at the big end of town nearly found him out. But I’m not looking at weaknesses but strengths of champions, and young Tom (Tommy’s grandson) has an eye for business as he proved with his online bookie business Tomwaterhouse.com, which after a strong local run was swallowed up by the international betting gorilla William Hill for the sum of $34 million. Tom was promptly given the gig of CEO of the William Hill business here in Australia after it bought a number of rival betting operations.

A few years later Tom bought his business name and domain name back and turned his hand to creating a tipping service, tapping into the intellectual property of his father, Robbie, who has decades of experience in the racing game and assessing what horses can and can’t win.

This seemed to be a natural use of the Waterhouse brand name, but lately, Tom has added a virtual odds comparison platform to his app, which shows punters all the different online bookies and what odds they are offering on any race or any horse at any point in time.

When he explained it to me, it reminded me of another champion — Peter Higgins, the co-founder of Mortgage Choice — who came to Sydney in the early 1990s armed with a laptop computer, which was quite an innovation in itself in those days.

But what was on the laptop was more memorable to me as it was a platform showing 13 lenders and what they were charging for home loans, which was something no one else had done before.

I saw it as a game changer for the home loan lending business and showed me a vision of the future, which champions can do.

For the average punter, Tom’s app looks like the kind of service that any mug punter would be an even bigger mug to go gambling without a sight on what bookie is giving the best odds.

But why am I doing a free ad for Tom? It’s simple — it shows how a champion and high achiever thinks and this is what I’m trying to share with you in this piece today.

It’s funny what preoccupies some people. One young guy, who I think has potential, asked me about the Waterhouse interview, and was more interested in some of the negative stories that this dynastic family has in its past. But I said to him that gossip and scuttlebutt, even if it’s true, is not my beat.

I talk to high achievers and champions to learn the lessons that I can pass on to others who may be aspirational. One legend, the great rugby player John Eales, once told me in an interview that “legends leave clues.” and as he said it, I instantly realised that this is what I’ve been doing for decades myself — yep, I’ve been looking for clues to help investors, small business owners and anyone who wants to build a personal brand.

I’m privileged that I can contact well-known high achievers and they will take my call and be willing to share their secrets of success. But there’s one thing many of these champs aren’t always good at doing and that is they’re often pretty poor at teaching others.

I noticed at the University of New South Wales where I taught for over a decade that some of my really smart academic colleagues were so overladen with grey matter they didn’t understand how the average person thinks. They were often great lecturers (though not always) but they were generally poor tutors because they could only relate to the best and brightest.

Champion athletes seldom become champion coaches and the likes of Jeff Bezos and Steve Jobs can be inspirational but they really don’t have the head nor the time to think through the challenges of a small businessperson, who doesn’t have a unique competitive advantage idea like them to make a billion dollar business.

I learnt a lot about teaching when I was asked to teach the ‘sweat-hogs’ in ‘vegie maths’ (as the kids called it) to make up my teaching load as an economics teacher at Waverley College, after I left uni.

Learning how to make maths interesting, using tricks like measuring footie fields, showing how Pythagoras could help you make a window for your club house for your mates and so on, showed me that great info made entertaining was going to be my competitive advantage.

And that’s what high achievers like Tom Waterhouse, Gerry Harvey, Katie Page, Gai Waterhouse, Mark Bouris, Twiggy Forest and Melanie Perkins (co-founder of Canva, which is now valued close to $20 billion) all have in common — they search for a competitive advantage that will make them into champions.

And I’m going to make sure all my employees and family members read this story and I hope they learn from it!